SEJONG, Feb. 12 (Yonhap) -- The U.S. Department of Commerce on Wednesday decided to impose an anti-dumping tariff of up to nearly 48 percent on South Korean acetone products, citing their adverse impact on the domestic industry.

Under the decision, Washington plans to impose a tariff of 25.05 percent of acetone products from LG Chem Ltd., the leading South Korean chemical firm, and 47.86 percent on those from Kumho P&B Chemicals, on grounds that they are being sold in the U.S. at "less than their fair value."

Washington also set an anti-dumping rate of 33.1 percent for all other South Korean companies.

Acetone is used in various industries, including in the production of plastic and other chemical products. 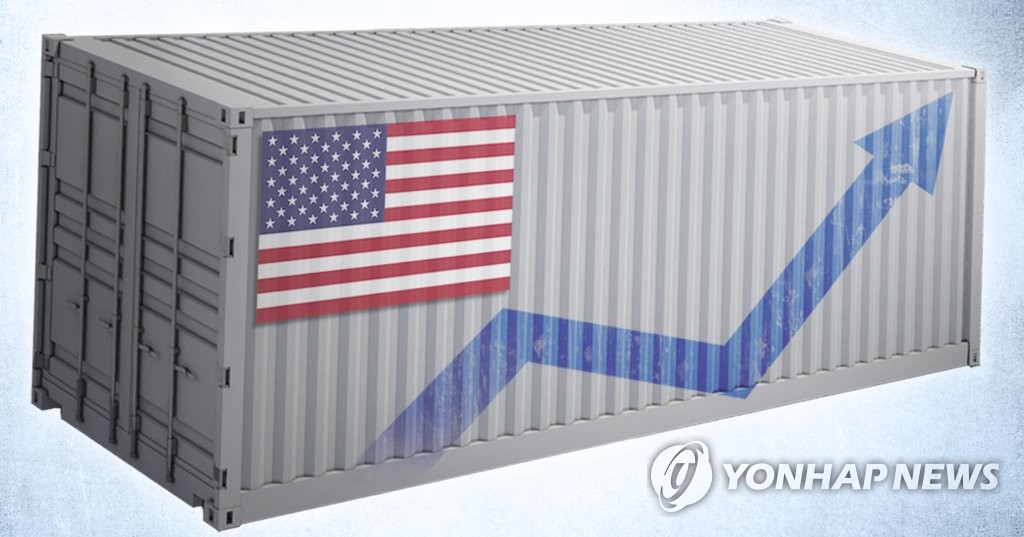 The figures mark an increase from the preliminary decision made in September last year, when the U.S. department suggested 7.67 percent tariffs on LG Chem and 47.7 percent on Kumho.

"The antidumping duty law provides U.S. businesses and workers with a transparent, quasi-judicial and internationally accepted mechanism to seek relief from the market-distorting effects caused by injurious dumping of imports into the United States," it added.

The ruling came after U.S. businesses filed a petition in February 2019 against acetone products from six countries, also including Belgium, Spain and Singapore.

The United States imported US$61.2 million worth of acetone from South Korea in 2018, up 65 percent from a year earlier, the department data showed.

The final decision will be made in March this year.