SEOUL, Feb. 12 (Yonhap) -- South Korea may see its tourism income decline sharply this year due to a drop in the number of foreign tourists, especially those from China, amid the outbreak of the new coronavirus, a report suggested Wednesday.

"The number of Chinese tourists to South Korea came to nearly 6 million last year. Should the outbreak be drawn out, the number may drop by up to 15 percent, which will mean a drop of nearly 1 million tourists," the Korea Institute for International Economic Policy (KIEP) said in a report. 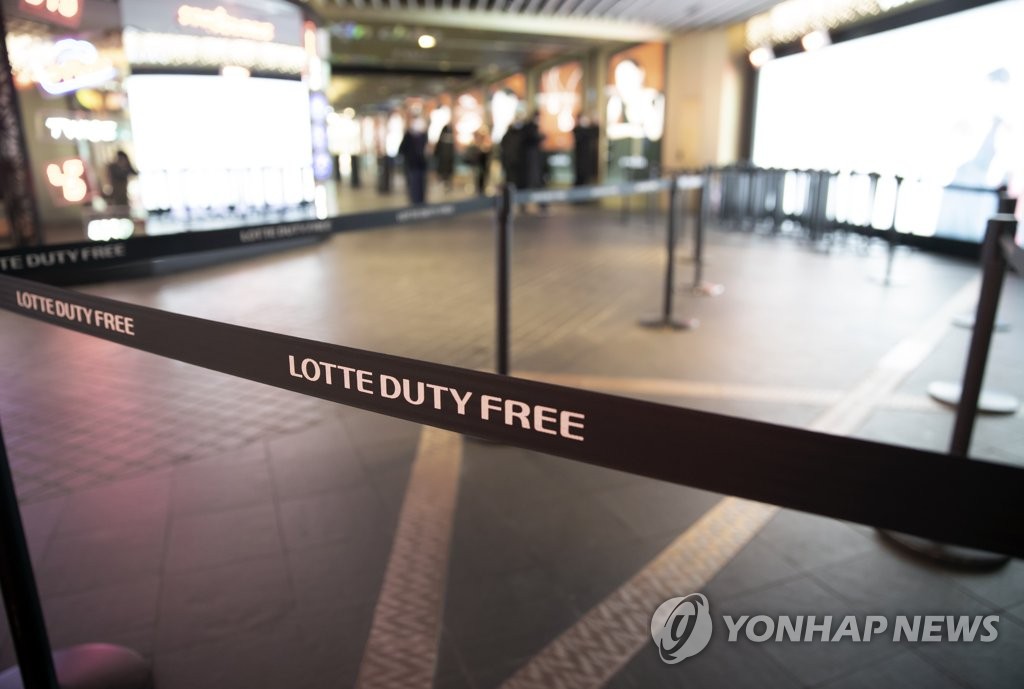 The report noted Chinese visitors accounted for 39 percent of all foreign visitors to South Korea between January and November 2019, while their average spending here far exceeded that of tourists from other countries at US$1,887 to $1,342 per person.

A drop in the number of Chinese tourists here by 1 million may lead to an annual reduction of up to $2 billion in tourism income for South Korea, it added.

South Korea has banned the entry of any foreign nationals from China's Hubei province, the epicenter of the coronavirus outbreak.

In a separate report, the state-run Korea Economic Research Institute (KERI) said the number of foreign visitors to South Korea may drop by as much as 1.65 million this year, which in turn will lead to a 4.6 trillion won ($3.9 billion) reduction in the country's tourism income.

The report said its estimates are based on the 14.4 percent and 27.1 percent reductions in the number of foreign tourists to South Korea and the country's tourism income, respectively, resulting from the Middle East Respiratory Syndrome (MERS) outbreak here in 2015.

South Korea has so far reported 28 confirmed cases of the new coronavirus.

S. Korea may suffer up to $2 bln in tourism income loss due to coronavirus outbreak: report

S. Korea may suffer up to $2 bln in tourism income loss due to coronavirus outbreak: report