Yoon, deputy secretary at the office for public relations planning, is filling the post that has been vacant since Han Jung-woo was tapped as director of the Chunchugwan press center of Cheong Wa Dae earlier this month.

It is part of a reshuffle in the lineup of Moon's public communication team following Ko Min-jung's departure from the spokesperson job for the April 15 general elections. Yoo Song-hwa also quit the position of Chunchugwan chief for the same reason.

Yoon studied political science and diplomacy at Chonnam National University in Gwangju and earned a master's degree in politics from the Hankuk University of Foreign Studies in Seoul. 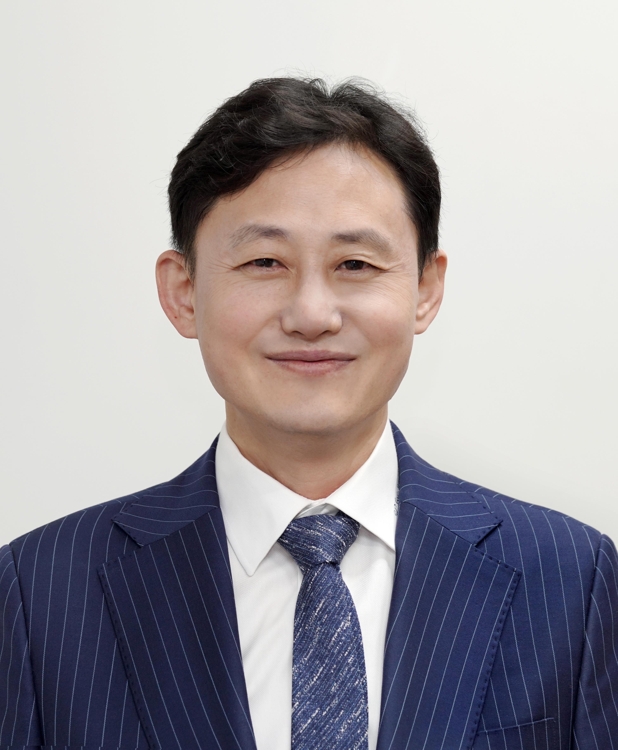