Yoon, deputy secretary at the office for public relations planning, is filling the post that has been vacant since Han Jung-woo was tapped as director of the Chunchugwan press center of Cheong Wa Dae earlier this month.

It is part of a reshuffle in the lineup of Moon's public communication team following Ko Min-jung's departure from the spokesperson job for the April 15 general elections. Yoo Song-hwa also quit the position of Chunchugwan chief for the same reason.

In his introductory remarks, Yoon recalled the moment of Moon having a private conversation with North Korean leader Kim Jong-un on a foot bridge at the truce village of Panmunjom on April 27, 2018.

He described it as the "most rewarding" thing for him throughout his service at Cheong Wa Dae over the past few years.

"I think the role of deputy spokesperson is to lay a bridge of communication between Cheong Wa Dae and the media," he said. "I will build a foot bridge of candid communication."

He's known to have participated in planning for the Panmunjom foot bridge event held on the sidelines of the first Moon-Kim summit talks.

Yoon studied political science and diplomacy at Chonnam National University in Gwangju and earned a master's degree in politics from the Hankuk University of Foreign Studies in Seoul. Before joining the presidential office, he worked as assistant to lawmakers with the Democratic Party for a long time. 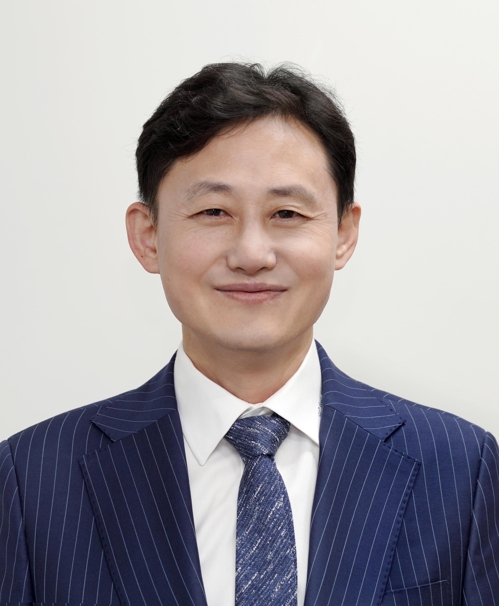