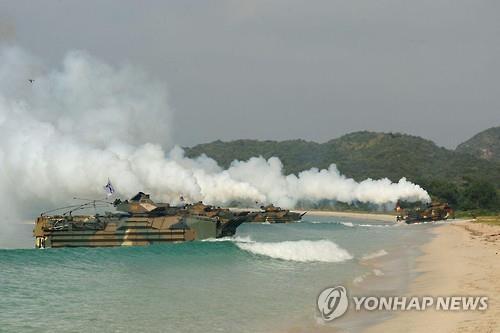 Reversing its earlier decision, meanwhile, the defense ministry decided to invite family members of new students of the military academies of the Army, the Air Force and the Navy to upcoming entrance ceremonies.

The authorities had initially planned to hold scaled-down ceremonies without inviting family members and acquaintances of freshmen as part of efforts to prevent spread of the new coronavirus.

"The ministry instructed the schools to have a limited number of family members accompany newcomers to the ceremonies, while beefing up measures to prevent coronavirus," the ministry said in a release.

The events are to be held later this month.

The modification comes after Prime Minister Jeong Sye-Kyun called on ministries and local governments earlier in the day to hold their events as scheduled rather than unconditionally canceling or delaying them out of infection fears, apparently to minimize its impact on the economy. 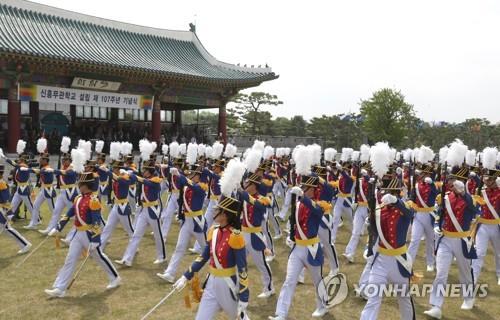