The disciplinary committee of the Ministry of Personnel Management is currently deliberating Cho's case, the sources said. Details about his alleged misconduct were not immediately known.

Cho, who has recently come to Seoul, served as the foreign ministry's spokesman from 2015-2017.

"There will soon be a reshuffle of ambassadors, and his successor will soon be picked," a source told Yonhap News Agency on condition of anonymity.

Entering the foreign service in 1982, Cho has served in various overseas posts, including in the United States, the Philippines, Canada, Brazil, Austria and Cameroon. He has served in Peru since January 2018. 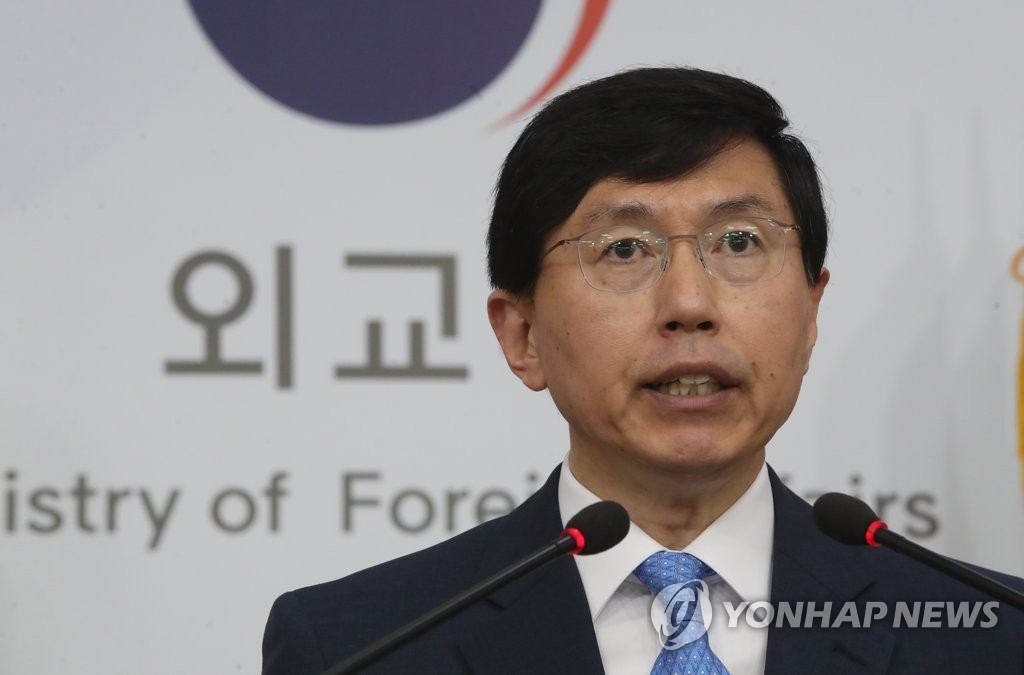