Deputy National Security Adviser Kim Hyun-chong embarked on a four-day trip to Moscow, according to sources associated with the ruling Democratic Party.

He was earlier seen at Incheon International Airport, west of Seoul, which raised speculation about where he was headed. The trip to Moscow came on the heels of his recent visit to Washington.

It is not clear why he was headed to the Russian capital, but many observers said that Kim will likely use his visit there to explain Moon's push for active cross-border exchange with North Korea, including his recently proposed idea of allowing individual trips to the reclusive communist state.

The chief executive has hoped that expansion of inter-Korean exchange would help ease tensions and provide a major impetus necessary to kick-start long-stalled denuclearization talks between Pyongyang and Washington.

Denuclearization talks have been at a standstill since the summit between North Korean leader Kim Jong-un and U.S. President Donald Trump in February 2019 produced no deal as they failed to find common ground over how to match Pyongyang's denuclearization steps with Washington's sanctions relief.

Moscow has supported easing sanctions imposed on Pyongyang as part of efforts to facilitate denuclearization negotiations.

Earlier this week, Alex Wong, the deputy U.S. nuclear envoy, was in Seoul to meet with South Korean officials and discuss continued coordination "on achieving our shared goals of complete denuclearization and bringing lasting peace to the Korean Peninsula," according to a State Department spokesperson.

Wong reportedly left for Russia on Wednesday. Sources said that Kim Hyun-chong appears to have been on the same flight the U.S. official boarded.

Observers said that Kim is also expected to discuss ways to improve bilateral ties with Russia during the trip as the two countries mark the 30th anniversary of establishing diplomatic ties this year, and to exchange views on how to arrange Russian President Vladimir Putin's visit to South Korea possibly during the first half of the year. 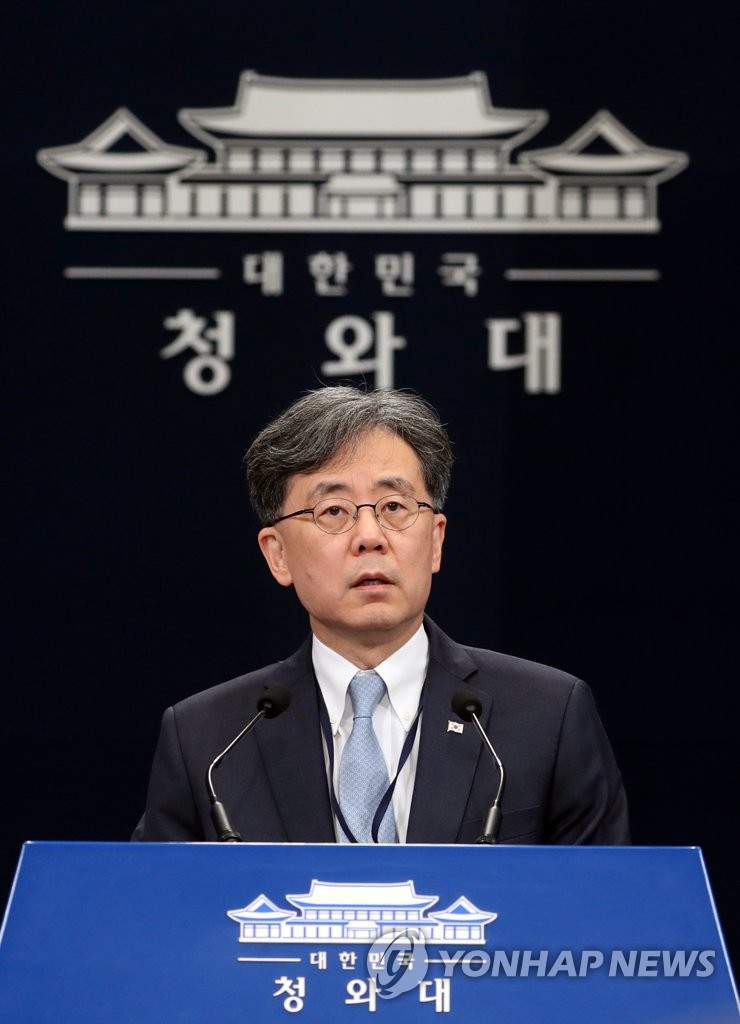