"When I spoke to him when we signed him, I said, 'You come into spring training and do what you've always done,'" Maddux told Yonhap News Agency at Roger Dean Chevrolet Stadium on Wednesday in Jupiter, Florida. 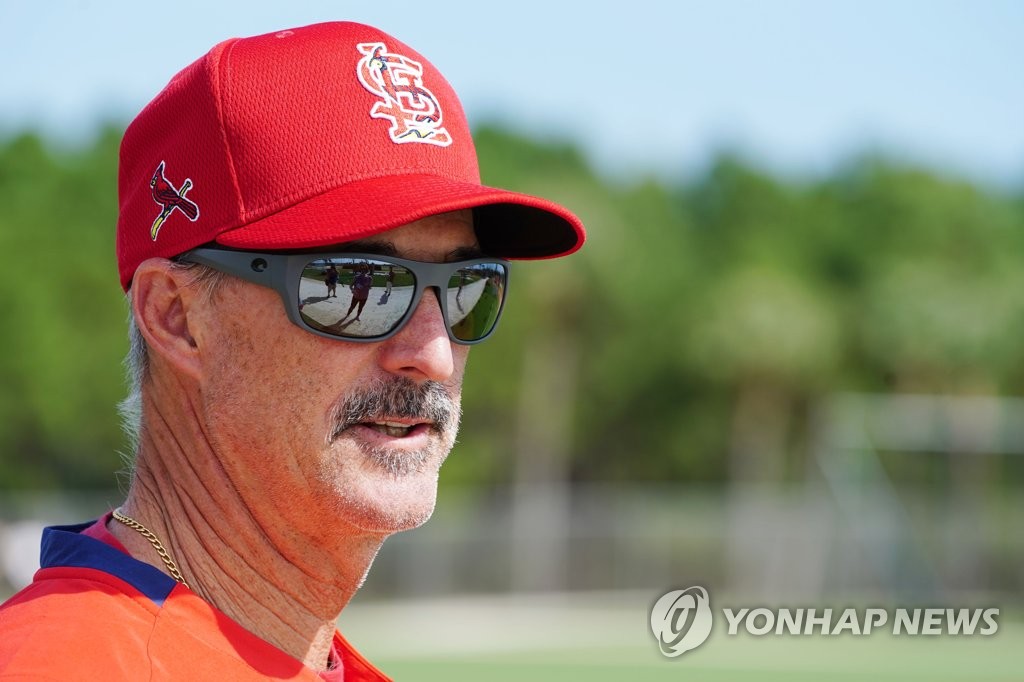 "He's been doing this a while. I am not too worried about KK," Maddux said, referring to the 31-year-old by his new American nickname. "I understand the work ethic that he has and preparation that he has. He adapted his workouts to our schedule. I think we're right on par with where he needs to be."

Kim, who had spent the 12 successful seasons with the SK Wyverns in the Korea Baseball Organization (KBO), threw 50 pitches in his first spring bullpen session Tuesday. The pitch count may be a tad higher than normal, and Kim explained he's trying to build up his strength for his first scheduled spring training outing on Feb. 22.

Maddux said he informed Kim of the spring schedule "within a few hours of when we signed him," so that the left-hander could begin his preparation right away.

Maddux, older brother of Hall of Fame pitcher Greg Maddux, said he quickly searched for Kim's video when the Cardinals signed him, and he was "excited" about the acquisition.

"(Kim is) a left-handed guy with life on the fastball and a pretty good breaking ball," the coach said. "Plus good body control. He has all the things you want out of a pitcher. He looked pretty versatile."

Kim has built his MVP-winning career in the KBO on his fastball and slider. Maddux said, based on what he's seen from Kim, the two-pitch mix should translate to the majors.

"Expectations are for him to stay healthy and stay within himself (during spring training)," the coach added. "I know he's got a lot of people pulling at him. But just take it easy, one step at a time." 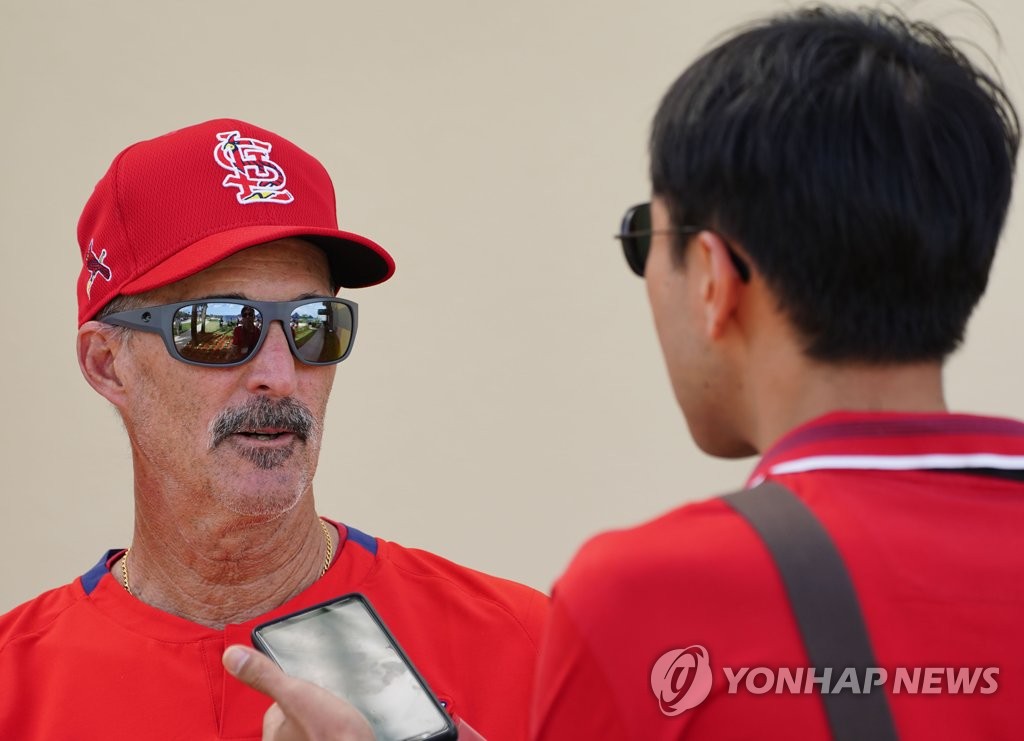