The former staff ace, who served as the closer in 2019, is trying to return to the rotation, and that's where he believes he belong.

So, Carlos, do you see yourself as a starter?

"Always," Martinez said Wednesday with a tone of conviction befitting his credentials as a two-time All-Star. 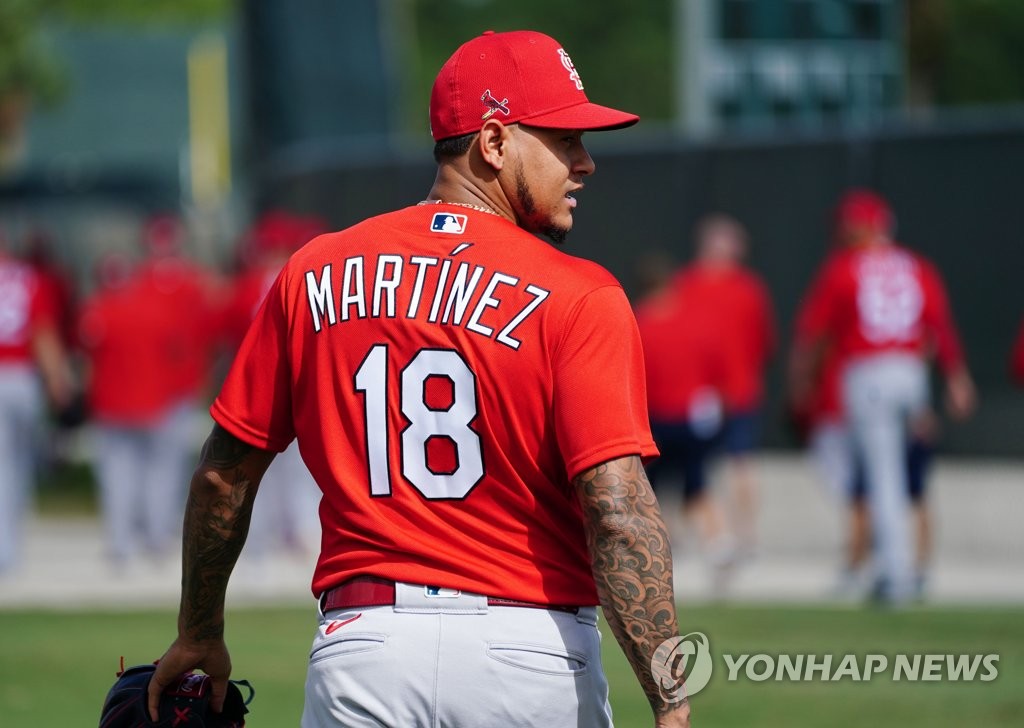 "I always prepare my arm and my mind to be a starter again," he said. "Right now, I feel comfortable and I feel that I can do it."

He missed the early part of last season with shoulder problems and was used exclusively as a reliever when he returned in May. He picked up 24 saves while striking out 53 in 48 1/3 innings, and then had a cleanup procedure on his right shoulder in October.

Speaking at the clubhouse of Roger Dean Chevrolet Stadium in Jupiter, Florida, Martinez said he couldn't wait to get back into the swing of things in spring training.

"I was waiting for this opportunity because I was working hard," the Dominican pitcher said. "I feel happy. I feel ready."

Martinez said, competition or not, he was happy with the team's signing of Kim.

"He's going to help our team a lot," Martinez said. "We needed a lefty and I think he is mature and I think he's a guy who can help the team. He has the arm." 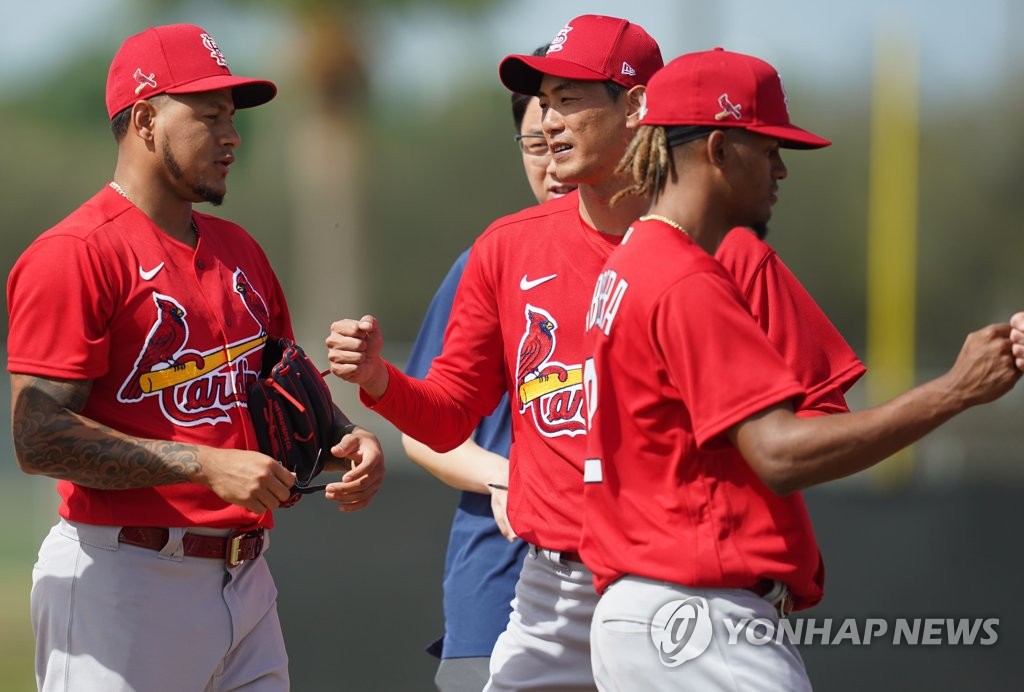