JUPITER, United States, Feb. 12 (Yonhap) -- Over his 16 Hall of Fame-worthy seasons in the majors, St. Louis Cardinals' catcher Yadier Molina has seen it all and done it all.

You may think he's jaded after all that, but Molina, 37, still gets giddy about catching fresh faces. This year, that includes South Korean left-hander Kim Kwang-hyun.

"I saw him in video and I was impressed. This guy can get people out," Molina told Yonhap News Agency at Roger Dean Chevrolet Stadium on Wednesday, the first day of workout for pitchers and catchers. "I am excited to have him here. I can't wait to catch him." 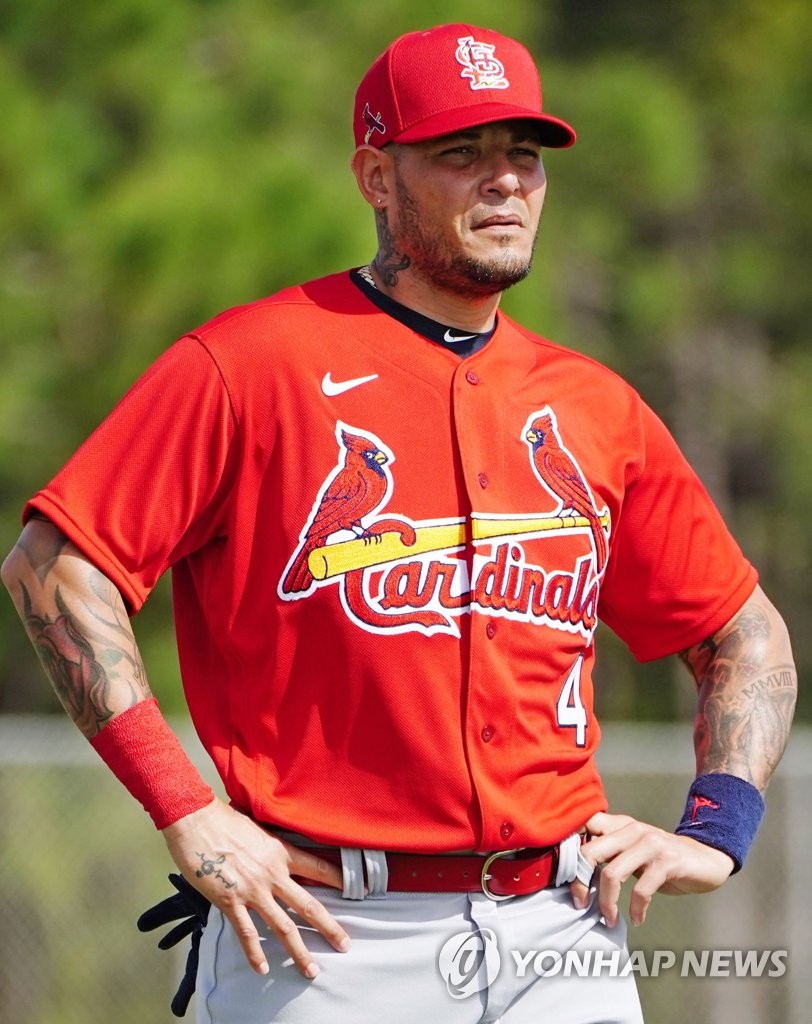 Over his 12 seasons with the SK Wyverns in the Korea Baseball Organization (KBO), Kim had more than his share of highlight reel moments, including his MVP season in 2008 and four Korean Series titles.

To get an even better sense of what Kim is about, Molina said he spoke with Eugene Koo, an interpreter for a former Korean reliever for the Cardinals, Oh Seung-hwan. Molina said he got a glowing report about Kim from Koo.

"It's going to be awesome," Molina said of Kim's arrival. "This guy is ready to pitch at this level."

Molina, a nine-time Gold Glove winner and a four-time Platinum Glove winner as the best defensive player among all fielders, said he's going to enjoy watching the battle for the fifth rotation spot play out. Carlos Martinez, a two-time All-Star as a starter, is eyeing a return to the rotation after spending 2019 as the closer. Kim is a career starter himself and will get every opportunity to win the job.

"It's a good problem to have. We have many guys who can do the job," Molina said. "To have a lefty in our rotation would be good. At the same time, we have Carlos, and he's a veteran guy. It's going to be a good battle." 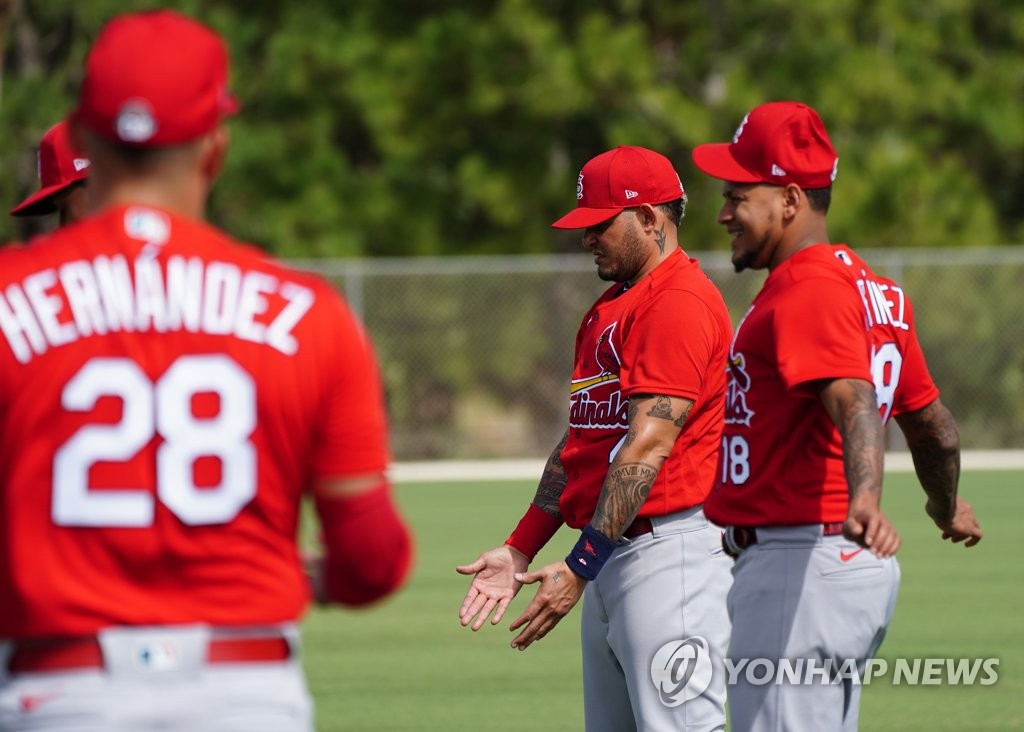