As of Thursday, the number of people being checked for the COVID-19 virus under quarantine came to 670, down from 992 the previous day, according to the Korea Centers for Disease Control and Prevention (KCDC). 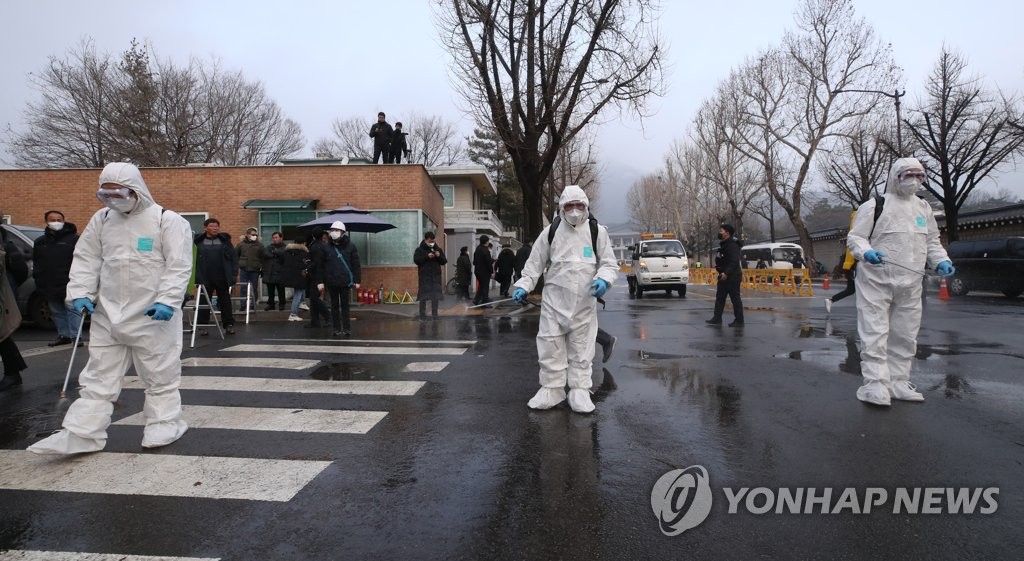 The country has tested 5,769 people for the new coronavirus since Jan. 3, with 5,099 testing negative.

The KCDC said 21 patients currently being treated for the virus at hospitals are in a stable condition. One of them is receiving oxygen therapy but is not in a severe condition, it added.

The KCDC said more patients could be discharged from hospital soon.

So far, South Korea has released seven coronavirus patients. The KCDC said the seven had no underlying diseases that could have affected their treatment. They stayed in hospital for an average of 13 days.

The evacuees, comprising South Korean nationals, their Chinese spouses and family members, are currently staying at a temporary shelter in Icheon, 80 kilometers southeast of Seoul, where they need to be monitored for 14 days, the virus' incubation period.

The KCDC said the country will double its supply of coronavirus test kits and will be able to test 10,000 people a day by the end of this month.

Under the proposed protocol, doctors can give the anti-HIV medication Kaletra twice a day to elderly patients and those who show severe symptoms of the coronavirus. South Korea's third patient was released from a hospital Wednesday after being administered with Kaletra.

The drug can be replaced with Chloroquine or Hydroxychloroquine, both used to treat malaria, according to the task force.

Despite there being no confirmed cases in the last two days, the KCDC said it is not right to say that the spread of the novel coronavirus has been slowing.

"There are still people who are coming from China and people who are showing symptoms of the virus," said Jung Eun-kyeong, chief of the KCDC. "There is still a possibility that we could see some coronavirus patients." 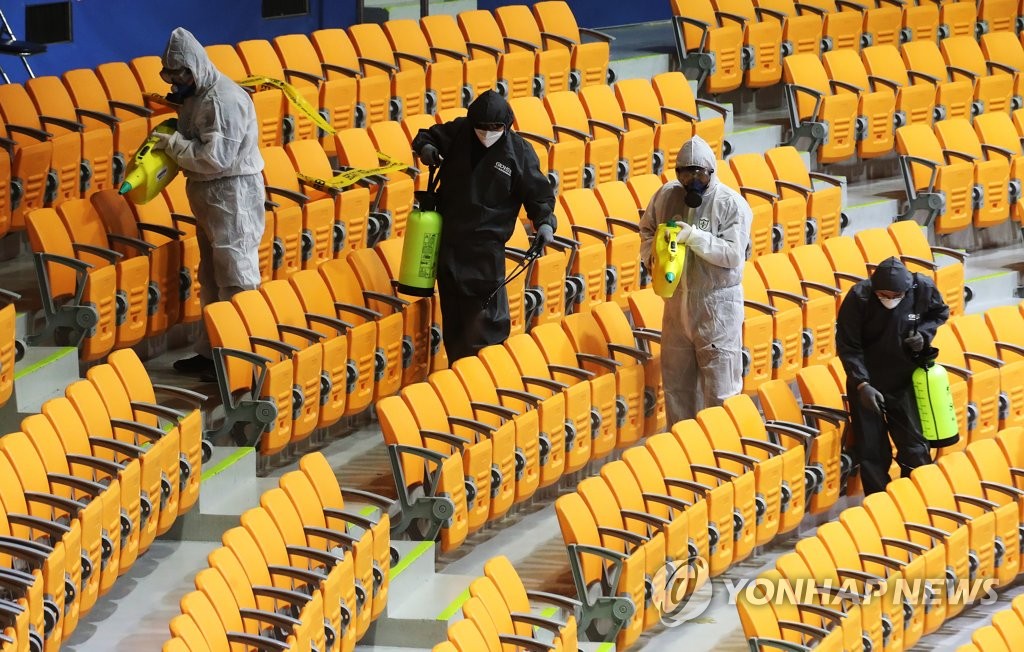 South Korea has been beefing up its effort to stem the spread of the virus. Starting Wednesday, strict quarantine screening has been enforced against entrants from Hong Kong and Macao, in addition to mainland China.