Yoon Sungroh, currently a professor of electrical and computer engineering at Seoul National University, will be appointed on Friday to lead the Presidential Committee on the Fourth Industrial Revolution for a year, it said.

Yoon is a leading expert in South Korea in the artificial intelligence (AI) and big data sectors, which represent core technologies in the fourth industrial revolution era, according to Cheong Wa dae.

"Besides technological specialty, he has abundant experience as well in the industry, academy and research cooperation," it said, adding he's expected to contribute to the government's campaign nurturing new industries and regulatory reform in related fields.

He worked as senior engineer at Intel Corporation from 2005-2006, having earned Master of Science and doctorate in electric engineering from Stanford University. 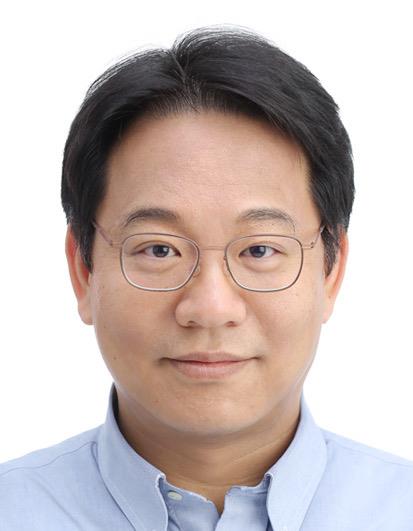