In their latest move to respond to the virus, Asiana Airlines Inc., the country's second-biggest airline after Korean Air Lines Co., said it will halt flights on two additional routes and reduce services on five more routes for several weeks depending on each route's schedule. 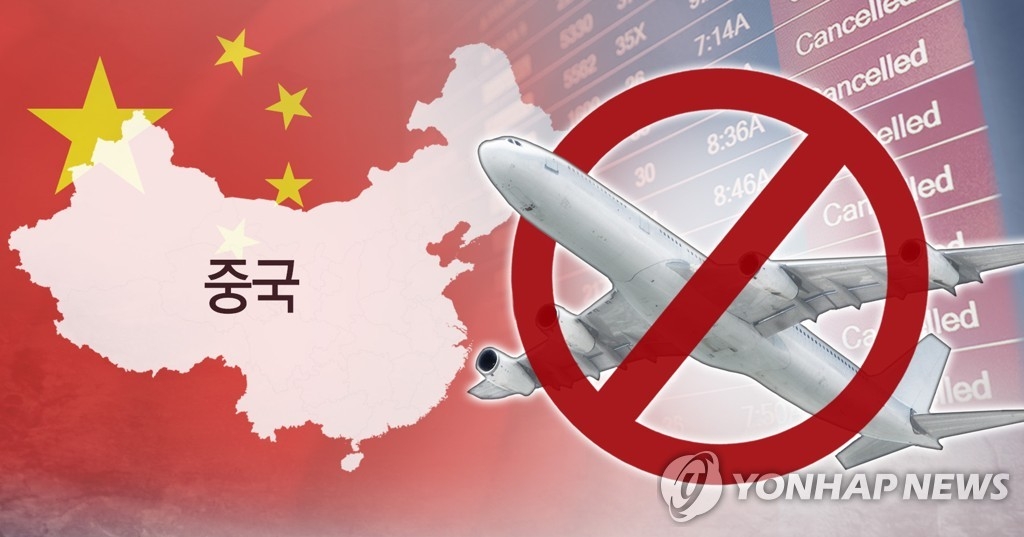 Analysts say the deadly respiratory virus is adding to woes of airlines already suffering a sharp decline in travel demand on Japanese and Hong Kong routes over political tensions between Seoul and Tokyo since July and local protests against the Chinese government, respectively.

"As airlines are expected to reduce more flights due to declining demand, particularly on short-haul routes to Southeast Asia, they won't likely to report an operating profit in the first half," Kim Yu-hyuk, an analyst at Hanwha Securities Co., said.

Brokerages forecast travel demand to rebound in the second half only when the spread of the coronavirus slows down by the end of the first quarter.

Faced with lower demand on China and other international routes, Korean Air had already suspended 20 of its 30 routes to China, while reducing the number of flights on eight routes and maintaining services on two routes.

Starting this month, Asiana halted six routes to China, reduced flights on 15 routes and kept five routes to the world's most populous country.

Korean Air and Asiana have not suspended or reduced flights on routes to Hong Kong and Taiwan.

But Asiana said Thursday it will suspend services on the Incheon-Taichung, Taiwan route from Feb. 26 to March 15.

On top of the suspension of the Incheon-Taichung route, Asiana will halt the Incheon-Chiang Mai route from March 3-15 and reduce the number of flights on five routes from Incheon to Bangkok, Hanoi, Singapore, Nha Trang and Saipan beginning next week.

Airlines hope the coronavirus will be contained at the earliest date possible as their business has already been affected by lower travel demand to Japan since July due to Japan's export curbs. 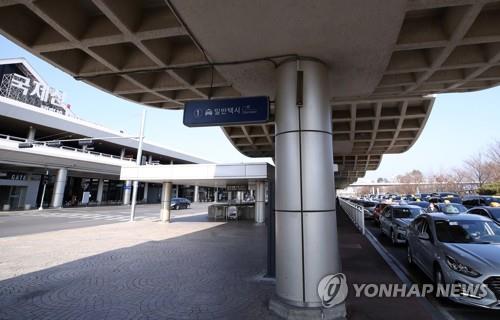 Low-cost carriers also joined the full-service carriers by readjusting their flight schedules to China from this month.