SEJONG, Feb. 13 (Yonhap) -- South Korea will speed up its implementation of privately funded infrastructure projects this year in a bid to spur economic recovery through investment, the finance ministry said Thursday.

Vice Finance Minister Koo Yun-cheol made the remarks at a meeting on infrastructure projects with relevant officials earlier in the day.

A total of 62 infrastructure projects worth 5.2 trillion won (US$4.4 billion) will be implemented this year.

The government aims to start 50 percent of the projects in the first half of 2020, Koo said. 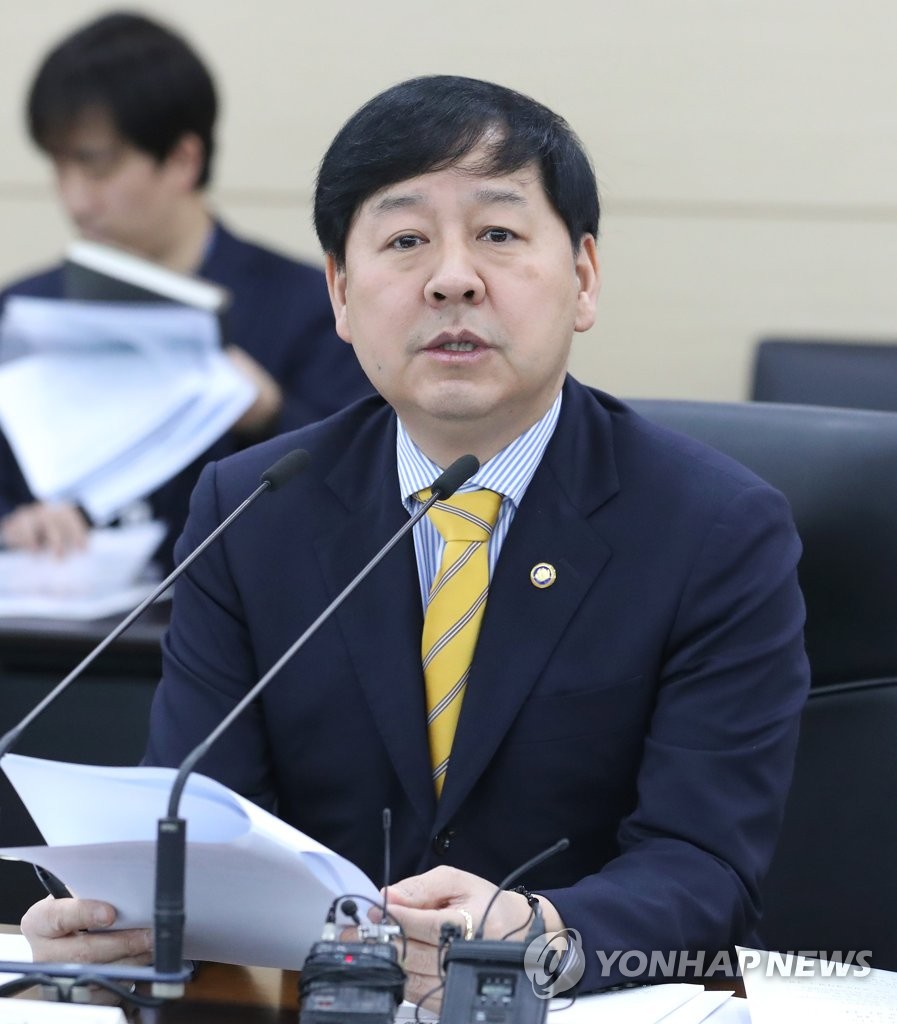 Finance Minister Hong Nam-ki has said the government will implement its economic policy this year to invigorate investment and create more jobs.

The economy is expected to grow 2.4 percent this year, following last year's 2 percent expansion, on the back of an anticipated recovery in the memory chip sector and a series of policy measures, according to the ministry.

As part of the government's drive to spur funding, about 100 trillion won worth of investment will be made through large-scale corporate projects, public sector projects and private investment in public projects this year, the ministry said.