SEOUL, Feb. 13 (Yonhap) -- A Seoul court on Thursday upheld a six-month prison term handed down to a man charged with abusing and killing a cat in western Seoul.

The 40-year-old man, surnamed Jeong, had been indicted for abusing and murdering a cat named Jadu on a busy street in Mapo ward on July 13 last year.

The appeals court at the Seoul Western District Court maintained a lower court's Nov. 1 ruling that sentenced the man to six months in prison.

Following the initial ruling, Jeong had argued the sentence was excessive, claiming that he thought Jadu was a street cat.

The court, however, turned down his appeal.

"(He) brutally killed a cat that did not cause any harm, in front of other animals, simply due to the fact that he did not like cats. Even if he was distressed because he was under pressure to repay a debt after being duped, this does not justify (the crime)," the judge who handed down the ruling said.

The court also mentioned how Jeong allegedly attempted to cover up the crime and how Jadu's family is calling for strong punishment. 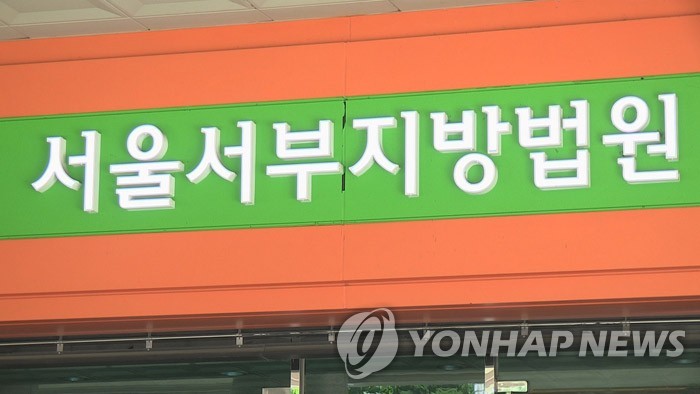