SEOUL, Feb. 13 (Yonhap) -- Prosecutors have launched an investigation into Samsung heir-apparent Lee Jae-yong's suspected drug use, while the top conglomerate has flatly denied the allegation.

The Seoul Central District Prosecutors Office began the probe after a whistleblower reported the case to the state anti-corruption watchdog, demanding an investigation into the allegation, according to legal sources.

The Anti-Corruption and Civil Rights Commission, which referred the case to the prosecution, is known to have commented that there was no specific evidence, such as call transactions, other than some mobile chat messages and a recorded phone call.

The case first emerged after local media outlet Newstapa reported on it in an interview with the whistleblower, who claims to be the boyfriend of a practical nurse who is suspected of regularly injecting Lee with propofol.

The report carried messages between the hospital chief, surnamed Kim, and the practical nurse, surnamed Shin, as well as messages exchanged between Shin and a figure it claimed to be the Samsung vice chairman.

Propofol is a prescription substance used to induce anesthesia during certain surgeries and tests but has frequently been abused by many here, apparently due to its relatively easier access than other illegal substances.

The prosecution plans to summon the whistleblower, as well as Kim and Shin, for further questioning.

The plastic surgery hospital shut down late last year after Kim and Shin were indicted and detained for giving propofol shots to a member of the South Korean conglomerate Aekyung's owning family.

Lee said he had only been given the sedative for legitimate tests and treatment, and "the allegation of illegal use is completely false."

"(I) plan to consider civil and criminal measures against the broadcaster for its malicious false report," he added in a statement released by his company. 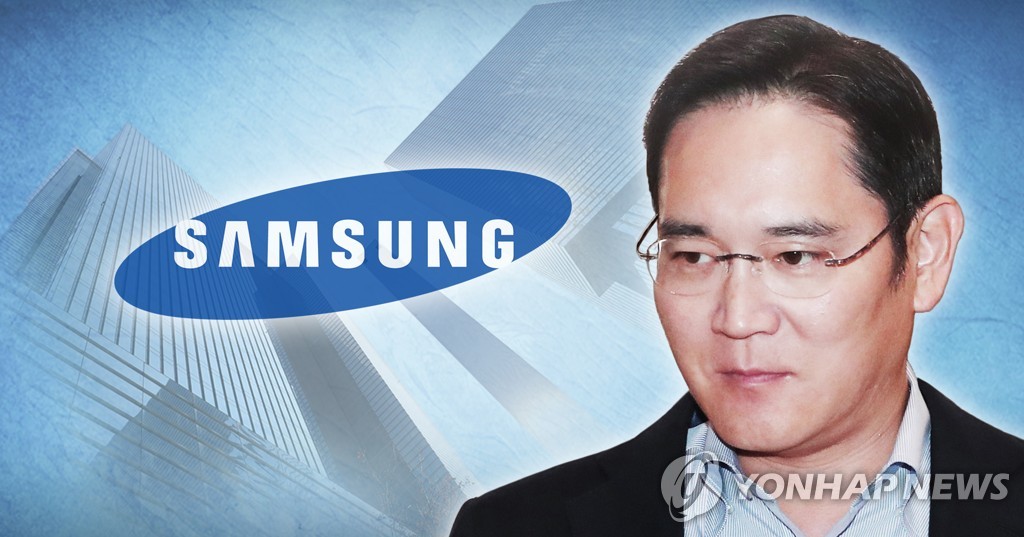