"Increased corporate taxes and marketing costs cut into the annual business results amid an economic slowdown," a company spokesperson said. 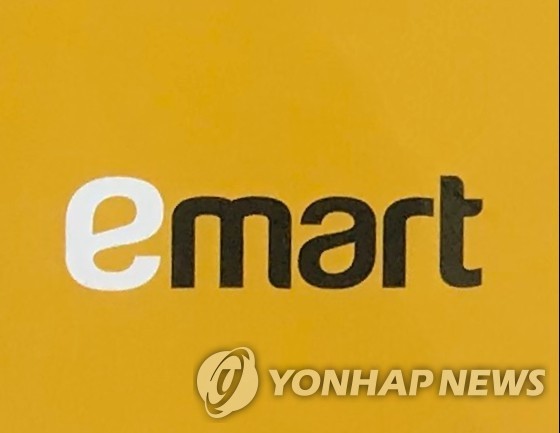