The LKP gave the green light to a proposal to merge with the New Conservative Party and Onward for Future 4.0. A committee preparing for the merger is eyeing the launch of a new party on Sunday.

Meanwhile, Ahn Cheol-soo, former presidential candidate, is preparing to launch a new party to shore up a pragmatic and middle-of-the-road politics. Ahn defected from the BP early this month. 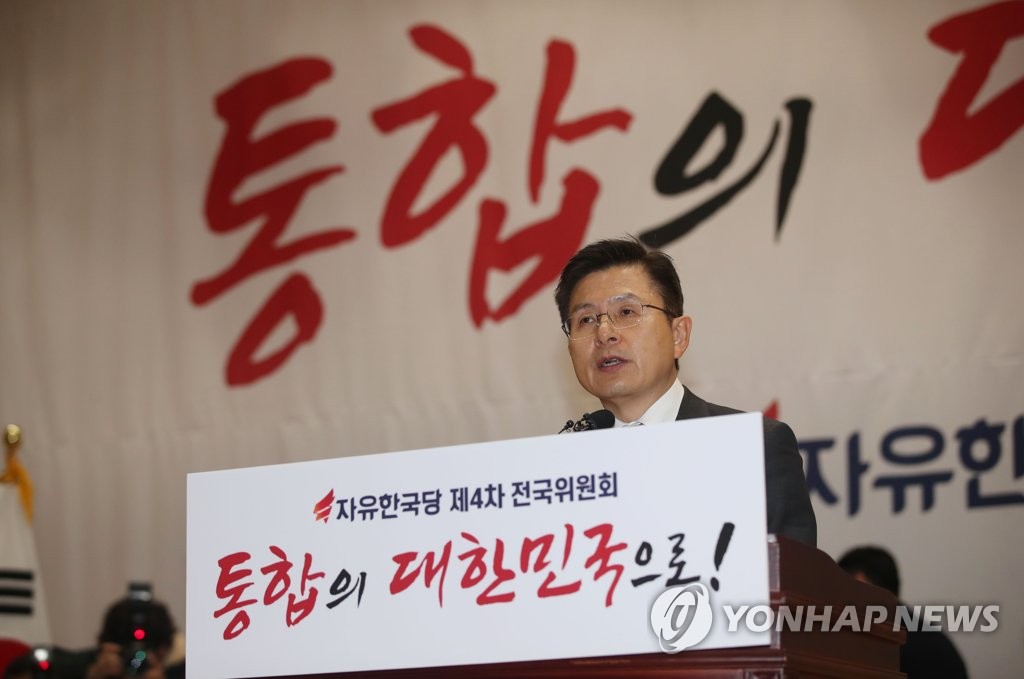