SEOUL, Feb. 13 (Yonhap) -- Starbucks Korea saw its net profit advance 18.5 percent in 2019 from a year earlier to a record high as the company continued to expand its number of stores here, data showed Thursday.

Operating profit jumped 22.6 percent to hit 175.1 billion won, with its sales advancing 22.8 percent over the period to 1.8 trillion won to set a record high.

The coffee chain said there were 1,336 stores in South Korea as of end-2019, which is 74 more than the previous year. 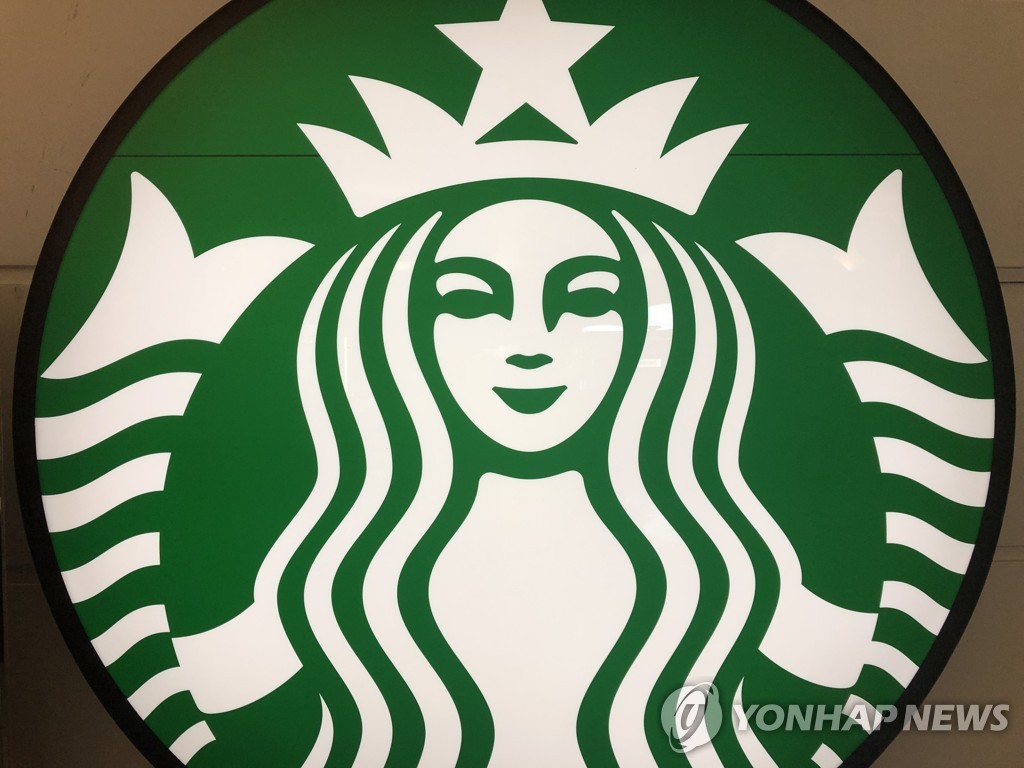