Lotte Shopping plans to sell off 200 of its 700 brick-and-mortar stores, including department stores, discount stores and supermarkets, across the country to shore up its falling profit and strengthen the e-commerce business, the company said in a statement. 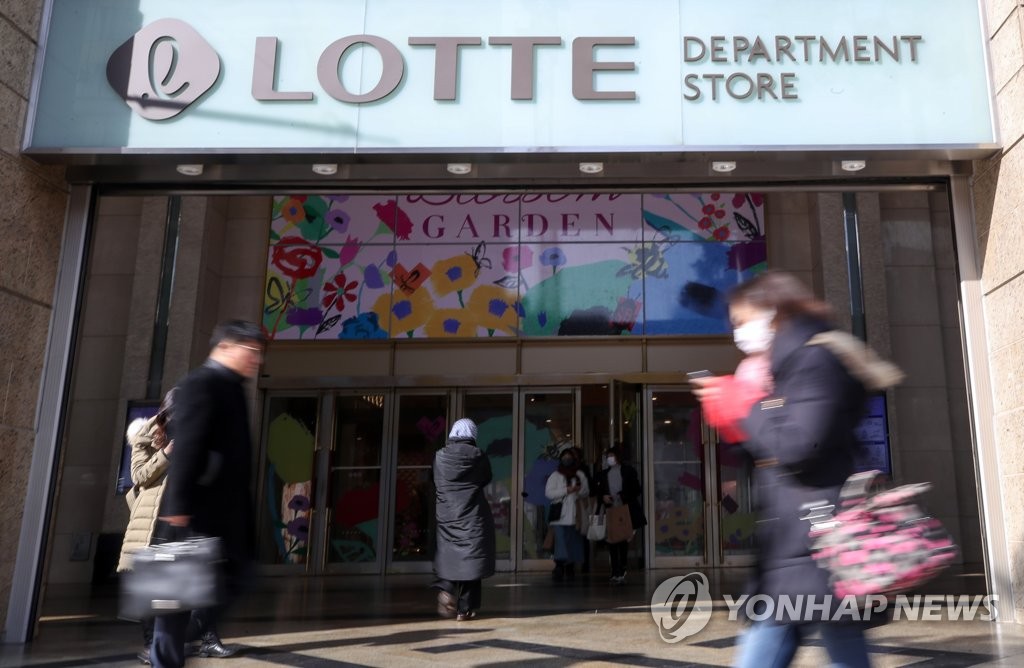 The company didn't provide any fixed time frame for the asset sale plans.

"We will resolve fundamental problems and make a tangible result as soon as possible (through the restructuring efforts). And we will make all-out efforts to make the company one that's welcomed by customers, employees and shareholders in the long term," Lotte Shopping Vice Chairman and CEO Kang Hee-tae said in the statement.

To satisfy a changing appetite of customers, Lotte Shopping said it will provide "customized services to individual customers" by integrating strengths of its offline business and e-commerce business based on data of its 39 million customers.