"The net result was affected by lower demand from global carmakers, prolonged uncertainties amid the trade dispute (between the United States and China) and tougher competition with rivals," a company spokesman said. 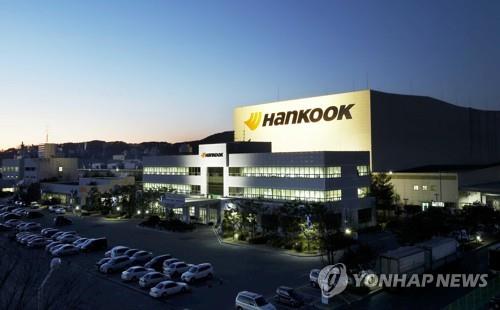 The company earns over 85 percent of its total revenue from abroad. It has eight plants -- two in South Korea, one in Hungary, one in the United States, three in China and one in Indonesia -- whose combined capacity reaches 102 million tires.

Sales in Europe account for more than 30 percent of the tiremaker's overall sales.