Sales of the Galaxy Z Flip started at 9 a.m. at local online and offline stores, according to Samsung and local mobile carriers.

Due to limited volume, they predicted that not all retailers in South Korea will have the Galaxy Z Flip in stock, but customers are not likely to wait long as they did it for the Galaxy Fold. Some local retailers reported that their first batches of the phones sold out in the morning.

Local mobile carriers are rolling out various promotions to boost sales of the Galaxy Z Flip.

SK Telecom Co., South Korea's No. 1 carrier, said all its customers who bought Galaxy Z Flip will get special cases for the phone, while KT Corp. said it is offering a premier customer care service.

LG Uplus said it will release new phone care and insurance programs for the Galaxy Z on Feb. 20.

The three mobile carriers said they are offering subsidies of up to 210,000 won (US$177) for the Galaxy Z Flip. 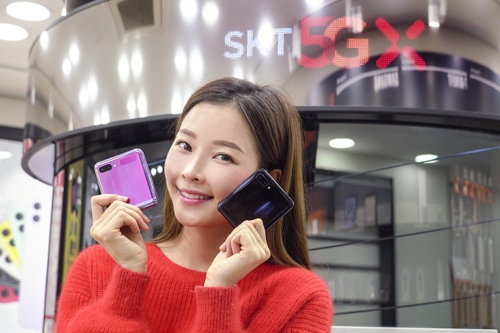 Samsung hopes the Galaxy Z Flip will attract more customers who are interested in foldable smartphones.

A limited edition of the Galaxy Z Flip, in collaboration with U.S. fashion brand Thom Browne, comes with a price tag of 2.97 million won. It will be launched next Friday.

It comes with a 6.7-inch foldable main display and a 1.1-inch cover display on the front of the handset that allows users to check the time and notifications. 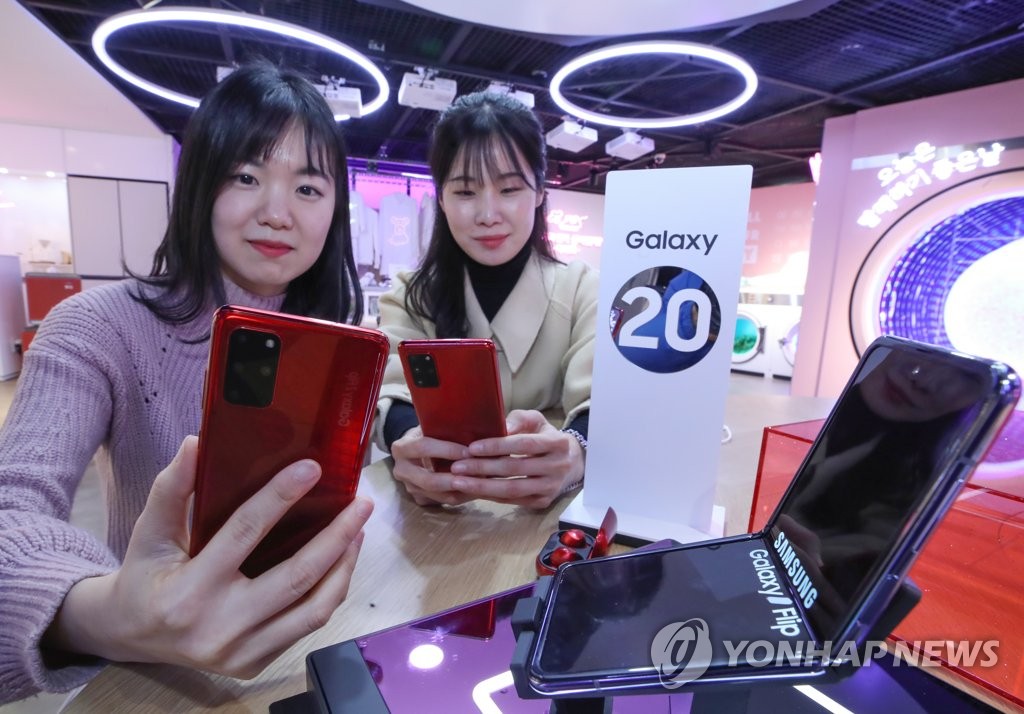