In the weekly standing committee meeting of the National Security Council (NSC), they discussed a strategy related to participation in the three-day conference to open in Munich on Friday. South Korea will be represented by Foreign Minister Kang Kyung-wha. She is expected to hold talks with U.S. Secretary of State Mike Pompeo on the sidelines of the annual event.

The NSC officials "decided to make efforts for the expansion of the international community's cooperation and support for our government's push for the Korean Peninsula peace process," Cheong Wa Dae said. 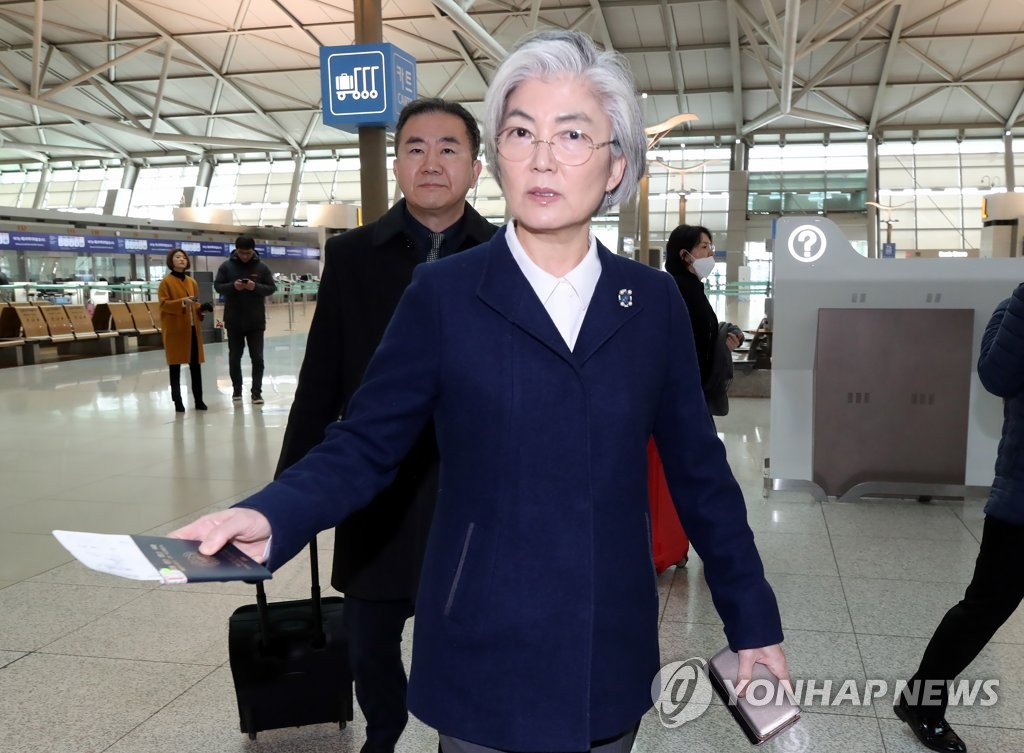 They checked the government's response to the coronavirus pandemic and relevant moves by major countries, Cheong Wa Dae said.