DUNEDIN, United States, Feb. 13 (Yonhap) -- After going through 21 pitchers to make a start for them in 2019, the Toronto Blue Jays signed South Korean lefty Ryu Hyun-jin to man the top of their revamped rotation.

With the reigning National League (NL) ERA champion in tow, second-year manager Charlie Montoyo will finally have some semblance of stability with his pitching staff. 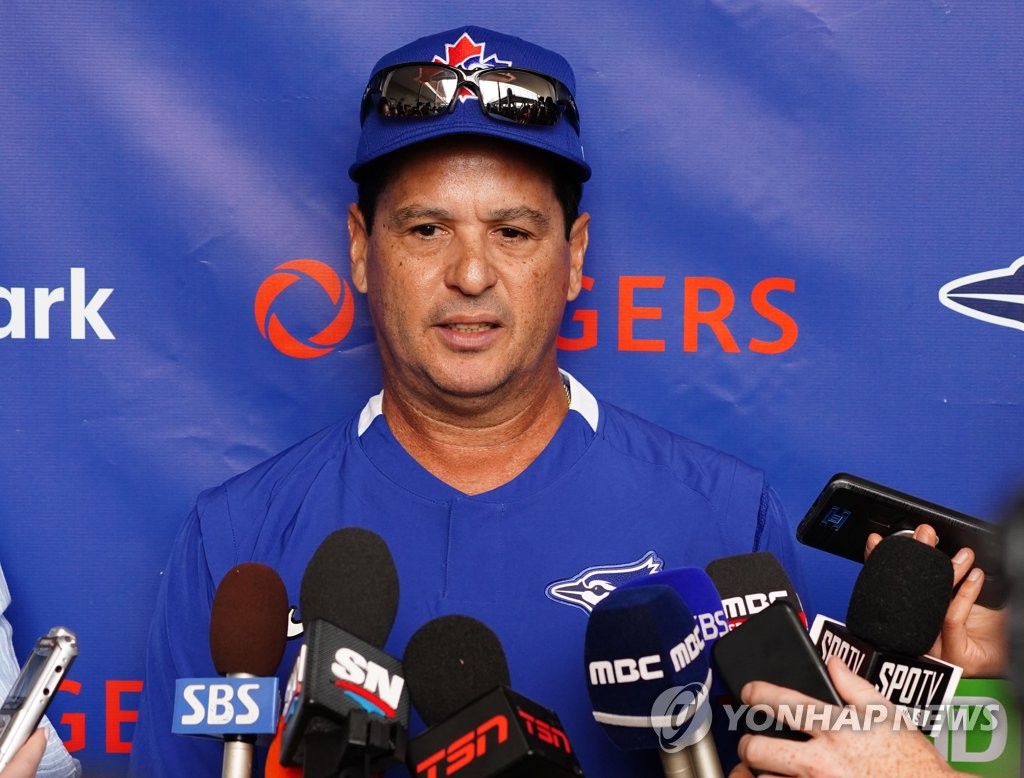 "I am excited about that kid. He was one of the best pitchers last year in baseball," Montoyo told reporters at TD Ballpark in Dunedin, Florida, on Thursday, as pitchers and catchers reported to camp. "He's an ace. That means every time he takes the mound, we have a chance to win. That's all you can ask as manager and as a team."

While pitching for the Los Angeles Dodgers in 2019, Ryu led all of baseball with a 2.32 ERA, while also finishing second in the NL Cy Young Award voting. He parlayed his most successful big league season into a four-year, US$80 million contract with the Blue Jays in December.

After a 95-loss season, the Blue Jays kept themselves busy in the offseason, signing Ryu and a couple of other veteran starters, Tanner Roark and Chase Anderson. They'll be joining an exciting core of young position players, including Vladimir Guerrero Jr., Bo Bichette and Cavan Biggio. 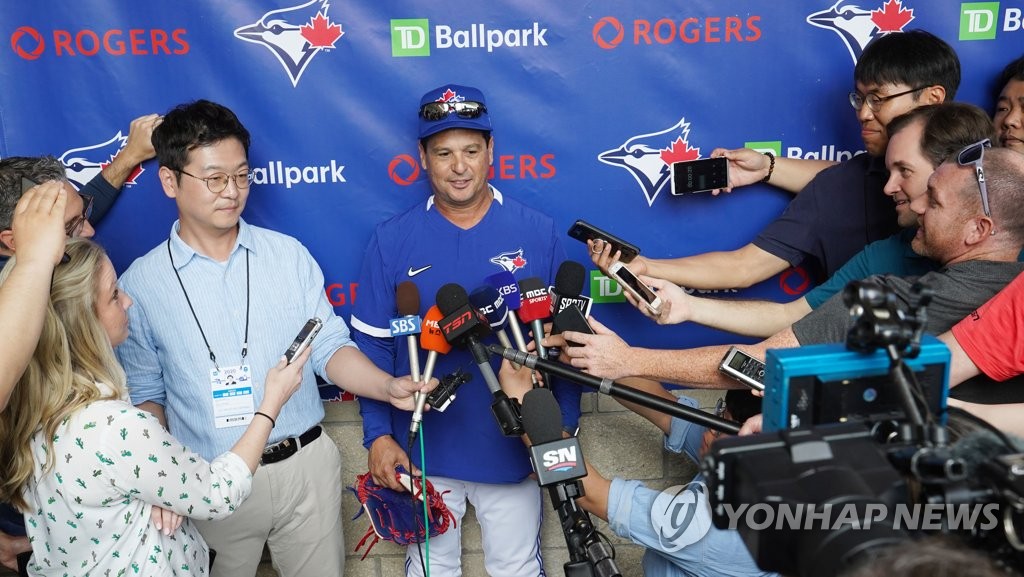