"Today was my first day catching Ryu in the bullpen. Loved it. He was easy to catch," McGuire told reporters after his session with Ryu at a facility outside TD Ballpark in Dunedin, Florida. "He knew what he was doing out there. Obviously a pro. He's got his routine down." 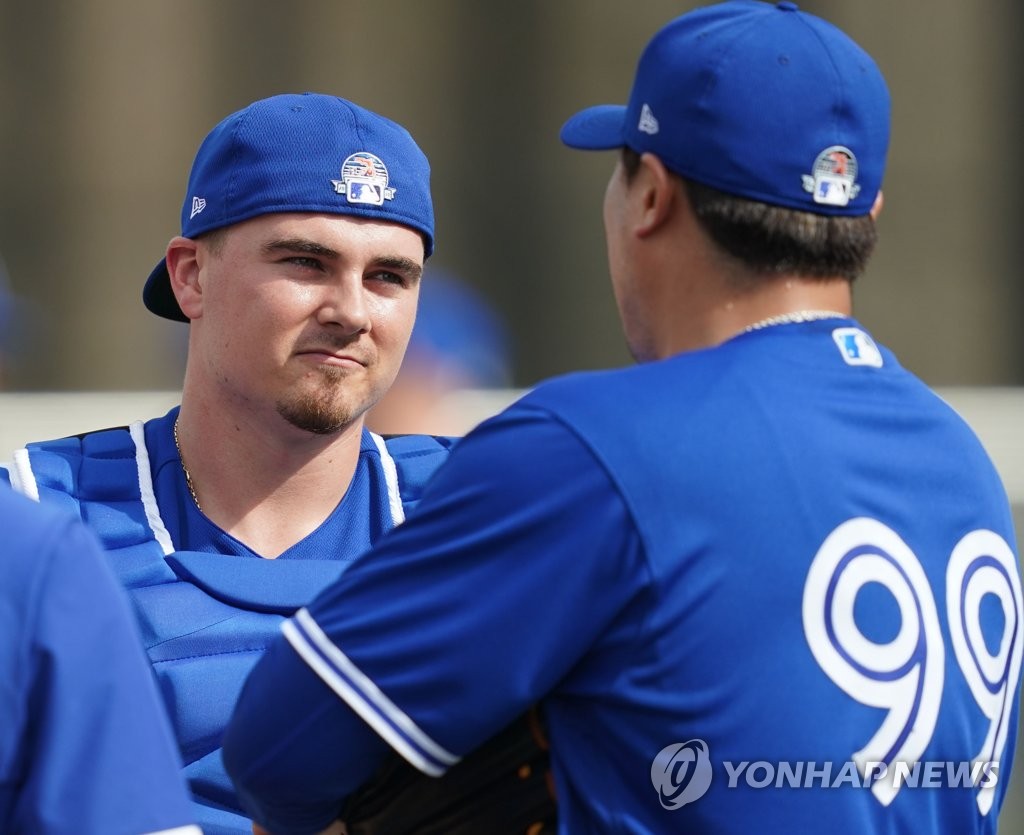 Ryu threw 33 pitches, mostly fastballs but a good mix of all of his breaking pitches, too.

"He knows where he wants to throw," McGuire said. "He's got his plan out there and he was very methodical with it."

After the Jays made a winter splash by signing Ryu, the reigning National League ERA champion and Cy Young Award runner-up for the Los Angeles Dodgers, McGuire shared his excitement with his teammates.

"We saw him on TV a lot. He started the All-Star Game," he said. "You can't ask for a better pitcher to have on your team."

And once the initial joy subsided, McGuire got to work. He reached out to Russell Martin, a former Blue Jays backstop who caught Ryu with the Dodgers in 2019. McGuire and Russell had also spent some time together in the Pittsburgh Pirates' organization.

"He told me, 'This guy (Ryu) does his homework, he's a pro and he takes care of himself,'" McGuire said. "When he's on the mound, it's almost easy for a catcher sometimes because he's hitting his spots."

McGuire said he and Ryu didn't have any in-depth talks before or after the bullpen session, as they just went over basic issues like McGuire's setup.

The 24-year-old catcher, who appeared in 30 games last year, said he can't wait to begin working with Ryu in the regular season.

"He's going to be our ace. We want him to go out there and do his best and help us win games," he said. "We're confident that he's going to be able to do that. We're looking forward to getting out to some games." 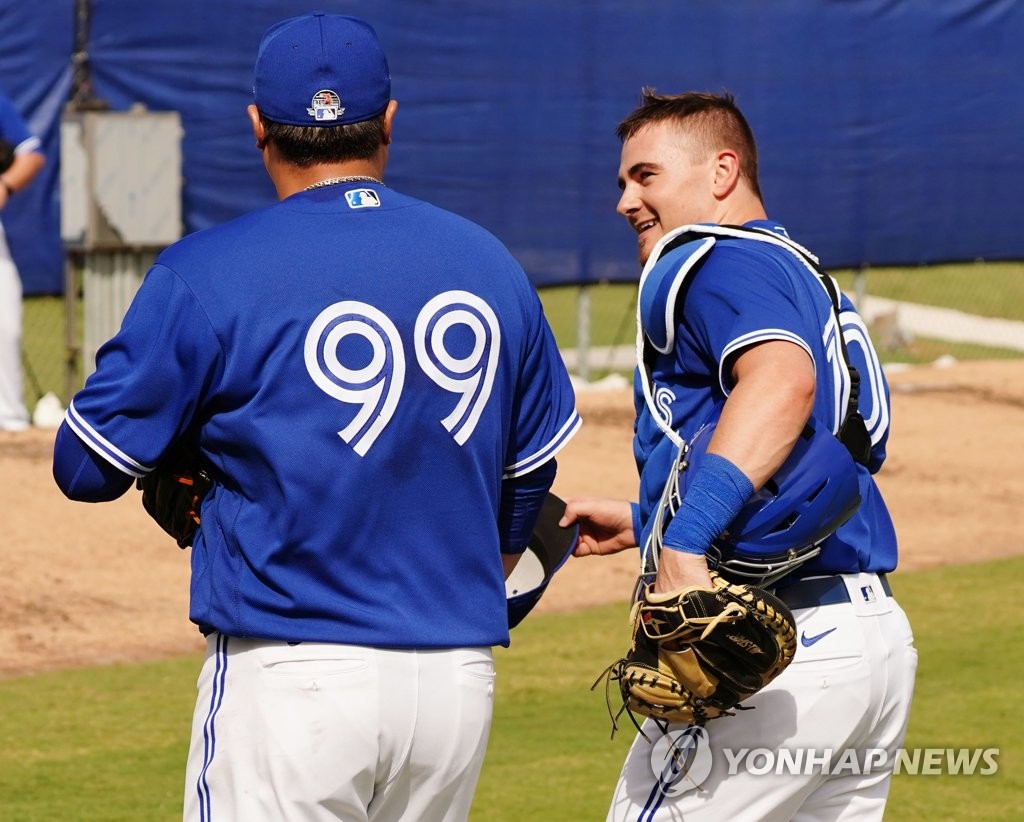