As of Dec. 22 last year, all North Korean workers in Cambodia were repatriated, Cambodia reported to the council late last month, according to the report by the U.N. Security Council Sanctions Committee on North Korea.

Authorities in Cambodia "found that 115 North Korean workers were working in Phnom Penh and in Siem Reap Province" and all workers have been sent back home, the report said.

The report said Cambodia has shut down all businesses run by North Koreans including restaurants and museums, disclosing the names of 11 companies and 8 restaurants.

Cambodia also decided in late November not to extend the visas of North Korean nationals who worked in the country. 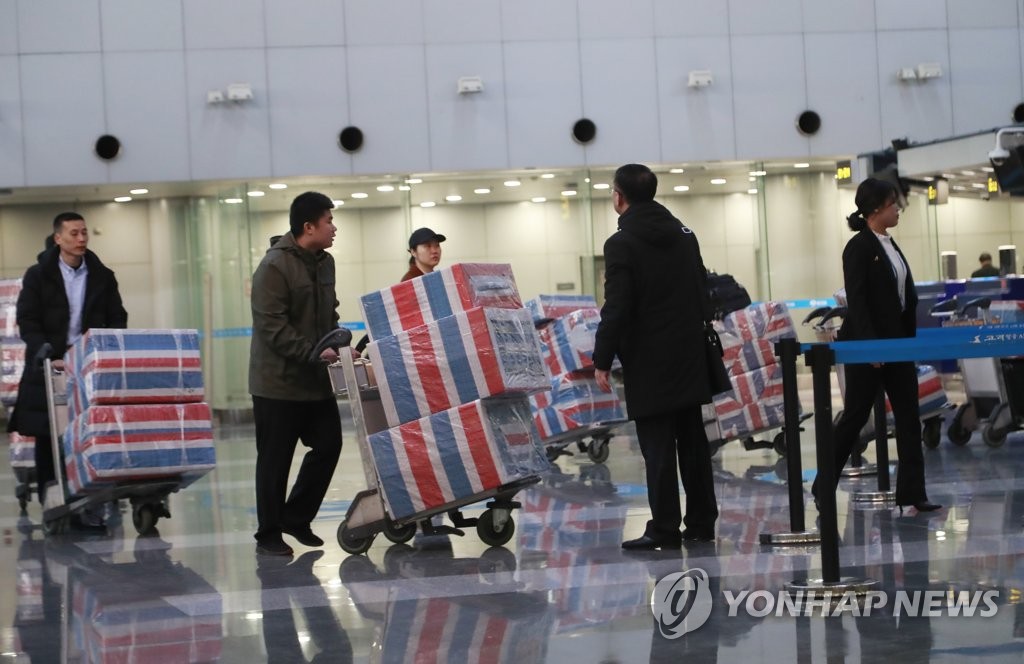