SEOUL, Feb. 14 (Yonhap) -- No new cases of the novel coronavirus were reported in South Korea for the third consecutive day, but health authorities remain vigilant to monitor how the outbreak is unfolding in two neighboring Asian countries.

The KCDC said the number of people who have tested negative for the virus reached 6,679 as of late Friday, sharply up from 6,134 earlier in the day. Another 535 are undergoing tests for possible infection. 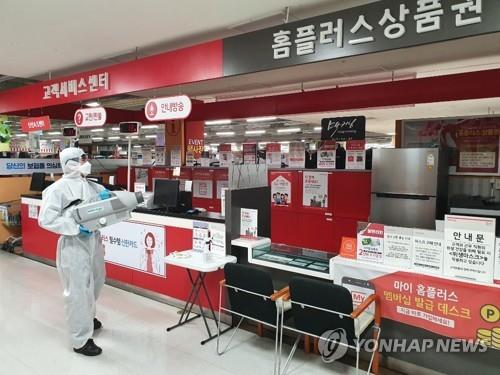 All of the 701 South Koreans who are being held in two quarantine facilities south of Seoul after being evacuated from Wuhan will be released from isolation this weekend as scheduled. 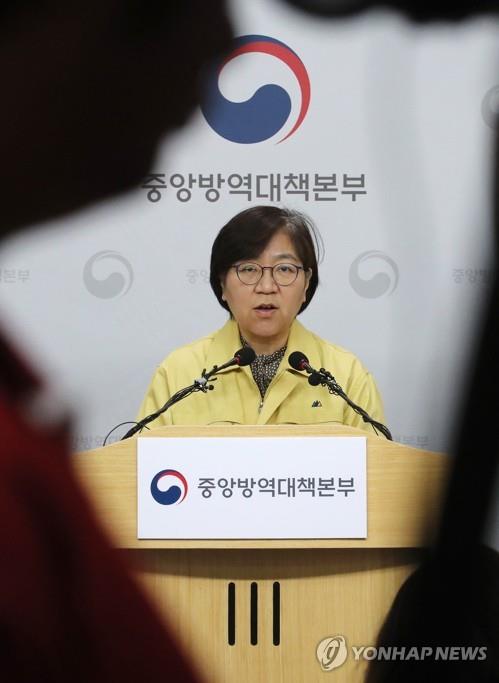 Meanwhile, a one-year-old evacuee tested negative for the virus after showing a very mild fever, according to the agency. The infant is among the 147 people who were evacuated to South Korea on the third chartered flight. 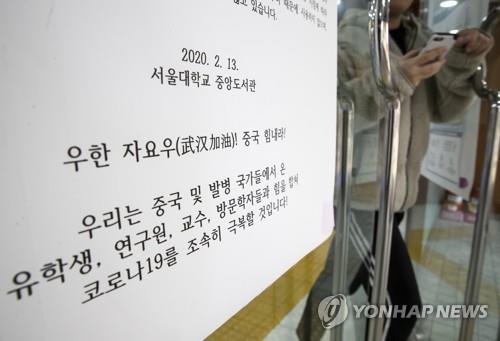