"While Kim did not specify what this new weapon would be, recent engine testing suggests North Korea may be prepared to flight-test an even more capable ICBM design that could enhance Kim's ability to threaten our homeland during a crisis or conflict," O'Shaughnessy said.

North Korea conducted two rocket engine tests at its Sohae Satellite Launching Station, better known as the Dongchang-ri site, in December, claiming the tests will have an important impact on changing its strategic position and bolster its "reliable strategic nuclear deterrent."

North Korea also fired 25 projectiles, including short-range ballistic missiles and an SLBM, during 13 rounds of weapons tests last year, though it has not launched an ICBM since November 2017.

O'Shaughnessy said it is essential that the U.S.' ballistic missile defense system continues to provide a "reliable and lethal" defense against a potential missile attack by North Korea, noting that its new short-range missile systems could "eventually be incorporated into its strategic systems."

During the same hearing, Adm. Charles Richard, commander of the U.S. Strategic Command, accused the North of continuing "to defy international norms" and conducting "malign activities to foster regional instability."

"We remain vigilant to the threats both North Korea and Iran pose to the U.S., our Allies and partners, and support on-going international and whole-of-government approaches to reduce these threats," Richard said in a statement. 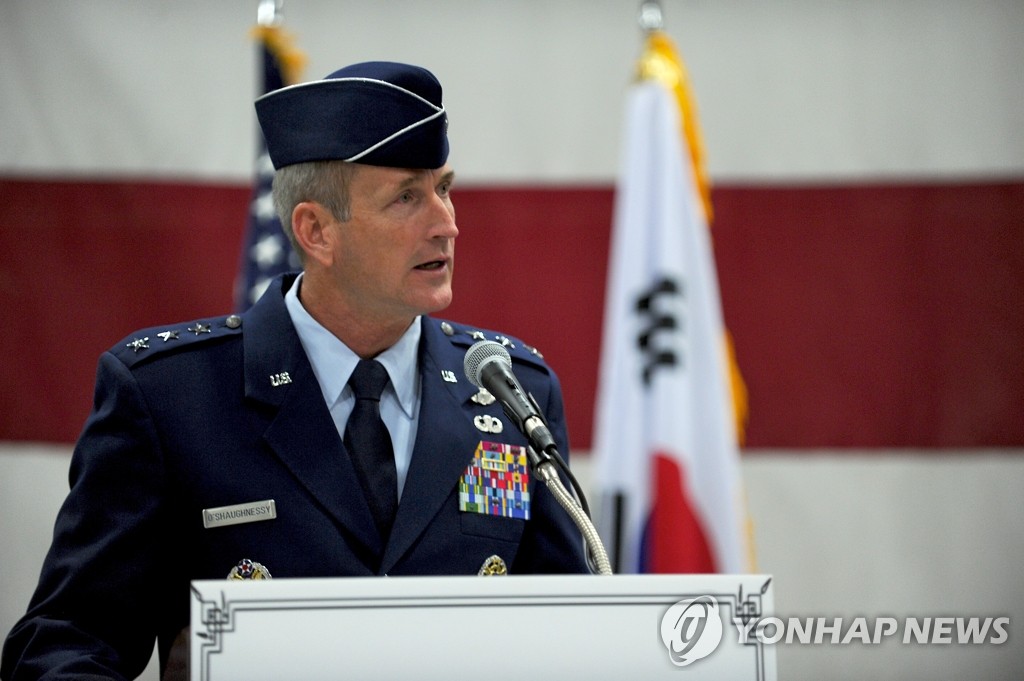