The relocation idea would meet strong opposition from local residents, and could spark the ire of China, which has long railed against the THAAD deployment, saying that the system could be used to spy on the country and hurts its national security interests.

The defense ministry also dismissed speculation that the U.S. is to deploy more launchers in South Korea, saying that the move, if any such scheme existed, could not be pursued by the U.S. alone.

"Regarding USFK's THAAD system upgrades, the (South Korean) government has not been notified of any plan for additional launchers or interceptors. We also understand that the U.S. side does not have plans for further deployment," the ministry said in a release.

Any additional measure regarding the THAAD system in Seongju "is subject to prior discussions between South Korea and the U.S.," it added. 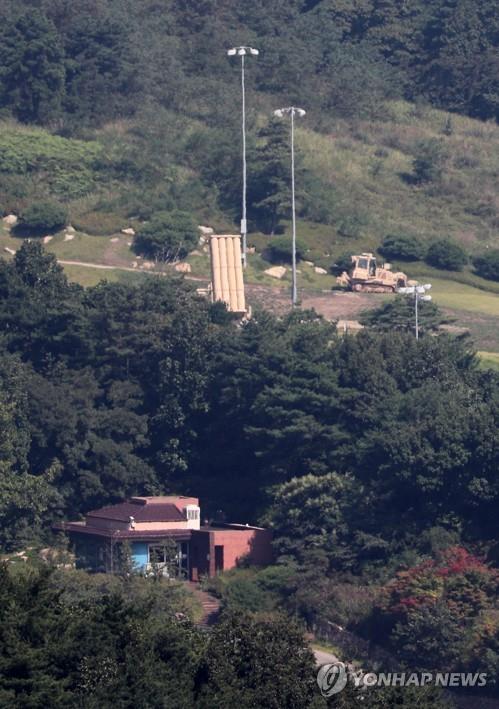