According to the data released by Jeju's provincial government, foreigners owned 22,548,255 square meters in 14,644 land on Jeju Island as of the end of last year. 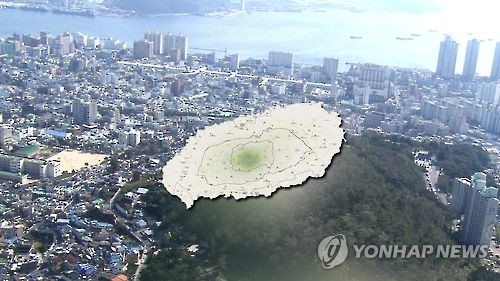 By nationality, Chinese people possessed 9,818,495 square meters last year, which marked a slight increase from 9,807,542 square meters the previous year and accounted for 43.5 percent of all foreign land ownership on the island.

The officials attributed the decreased foreign land ownership to a prolonged slump in the island's property market and a downturn in large-scale foreign investments.