DUNEDINE, Feb. 14 (Yonhap) -- What Ryu Hyun-jin can offer the Toronto Blue Jays as a bona fide No. 1 starter on the mound seems obvious.

And to hear Ross Atkins, the club's general manager, tell it, the South Korean left-hander can do just as much, if not more, in the clubhouse when he's around his teammates.

"If he repeats what he did last year, obviously that's a massive impact," Atkins said Friday of the reigning National League (NL) ERA champion and the NL Cy Young Award runner-up. 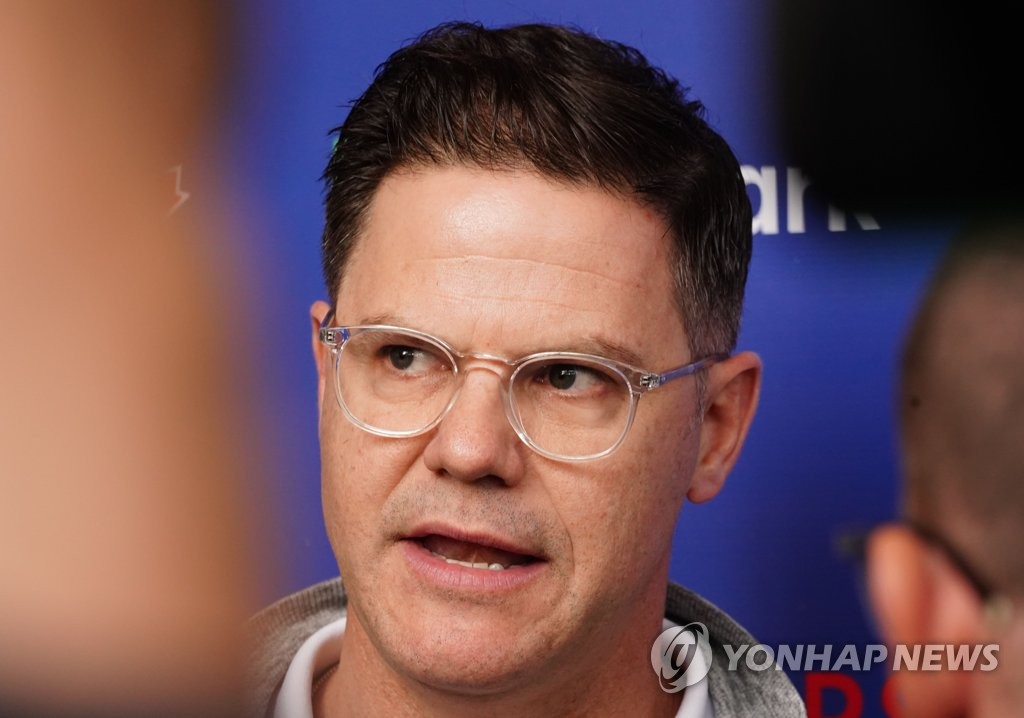 "I think there's the potential for him to really influence this team in a lot of ways," Atkins added in his media availability at TD Ballpark in Dunedin, Florida. "His athleticism, his strike throwing, his competitiveness, the way he goes about his preparation, his personality and the energy he brings into the clubhouse."

Before giving Ryu a four-year deal worth US$80 million, Atkins did research into Ryu not just as a pitcher but as a presence among his teammates.

"He makes people feel really comfortable. One of the things I really love and really attracted us to Ryu is how much he loves to compete and how much he loves the game," Atkins said. "The things we heard about him as a teammate, it's clear that he enjoys this environment and embraces it. That really rubs off on young players and that was a very attractive aspect about him."

The Blue Jays needed 21 starters to get through a 67-95 season in 2019. With Ryu and other new starters, Tanner Roark and Chase Anderson, in the fold, Toronto should have more stability with its rotation in 2020.

As the highest-paid pitcher in franchise history, Ryu will most likely get the Opening Day nod come March 26.

"It's going to be hard to see a scenario where it's not Ryu," Atkins said. "He's been great. He really seems to be acclimating well. We're really excited to have him here. He's obviously been a big point of our offseason. He is an incredible personality."

Atkins also pointed out that having an international star like Ryu on the Blue Jays means a great deal to a city as diverse as Toronto.

"He really complements our roster, our organization and our city exceptionally well," the executive said. "We have an incredible Korean community in Toronto. It's a great community already and I am glad we've added him to it." 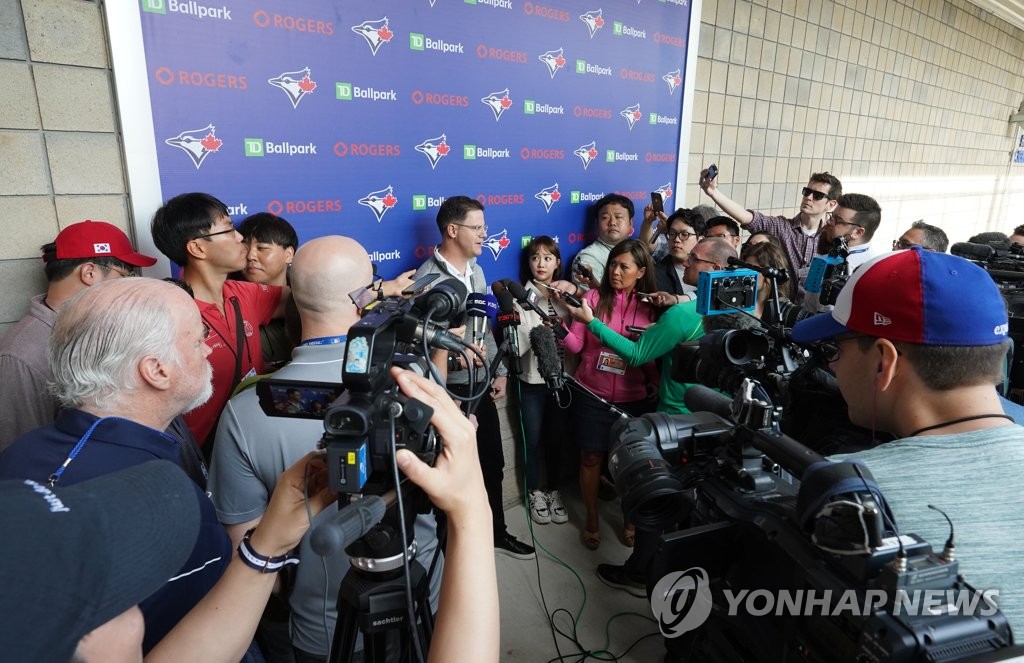