Kim Byung-gon, who has previously worked with the South Korean ball club LG Twins, will be on the Jays' payroll. He'll work with Ryu and also help out his teammates during the season. 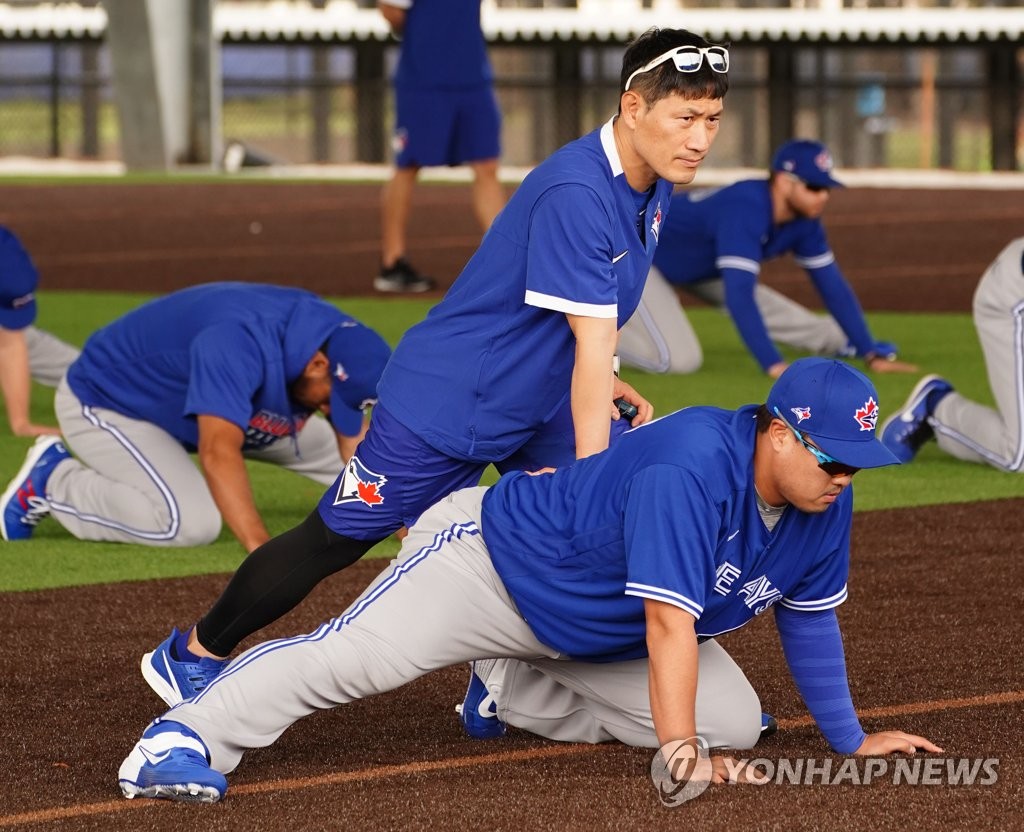 Ryu said he and Kim started working together in South Korea weeks before he reported to camp in Dunedin, Florida, earlier this week. And after watching Ryu go through his stretching and fielding drills, Kim said he was happy with where his client was physically.

"It's been a couple of weeks since I last saw him, and he's in great shape now," Kim said. "In about two to three weeks, he should get close to 100 percent."

As spring training progresses, the focus will be on improving Ryu's strength and stamina, Kim added.

"Technically, he's already an accomplished athlete," Kim said. "We're now trying to prevent injuries, with a focus on his shoulder, elbow and hips."

"I am here to help Hyun-jin maintain his form and spend the entire season without injuries," Kim said. "He's become a lot stronger over the years, and I think that is why he's been so good on the mound." 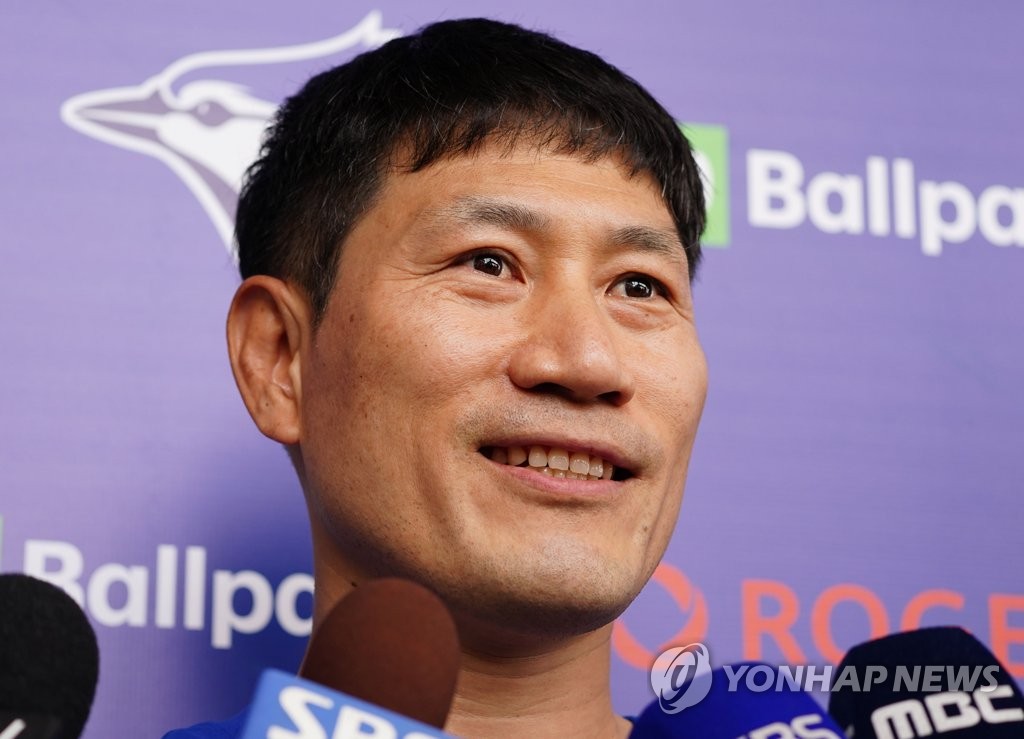