"All applications will be screened to see if the person has faithfully stayed in quarantine and followed rules regarding making contact with others, with a person belonging to a four-person family to be paid 1.23 million won if he or she has been in isolation for 14 days or more," the ministry said.

The size of the family and duration of the quarantine will determine the amount paid, with single people to be given 454,900 won if that person has been in isolation for two weeks. A two-person family will be offered 774,700 won, and a three person household will get just over 1 million won.

It said employees will be paid according to how much money they pay their workers, with the maximum set at 130,000 per day.

As of Saturday afternoon, the country has 558 people in quarantine being tested for the virus. Since Jan. 3, South Korea has checked 7,734 people, 28 of whom have been found to be infected, while 7,148 have been confirmed not to have caught the virus. The country has released nine people who were infected with COVID-19 but have made a full recovery. 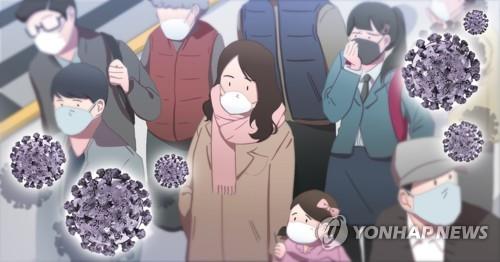