DUNEDIN, United States, Feb. 15 (Yonhap) -- As a former infielder, Toronto Blue Jays manager Charlie Montoyo liked to be involved in games, taking as many grounders as he could.

He wants his young infielders to feel the same, now that the Jays have signed one of baseball's top groundball pitchers in Ryu Hyun-jin. 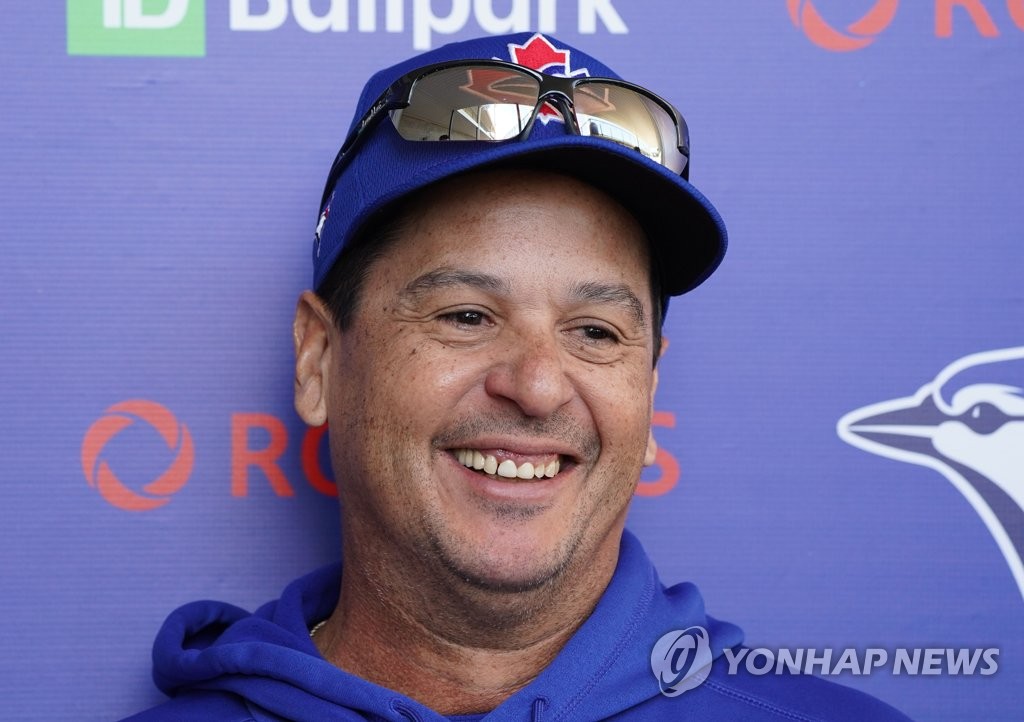 Since pitchers and catchers began their spring training here in Florida on Thursday, Montoyo has been extolling virtues of having Ryu in the rotation, citing the South Korean pitcher's professionalism, methodical planning and leadership.

Speaking to the media on Saturday at TD Ballpark, Montoyo was asked if having a groundball pitcher like Ryu could help his infielders.

"I agree with that. 100 percent," Montoyo said. "The more groundballs you get, the better you're going to get. Sometimes you go games with not many groundballs, and that's not good. You want action."

Ryu, the reigning ERA champion in the majors and the 2019 National League (NL) Cy Young Award runner-up, ranked ninth in the majors with a 50.4 percent groundball rate. It means just over half the balls in play against him were on the ground.

Advanced statistics showed that the Blue Jays had one of the worst infield defenses in baseball last season. Three of the four -- Cavan Biggio at second, Bo Bichette at shortstop and Vladimir Guerrero Jr. at third -- all made their major league debuts in 2019, and their inexperience was likely the biggest culprit for some unsightly numbers. 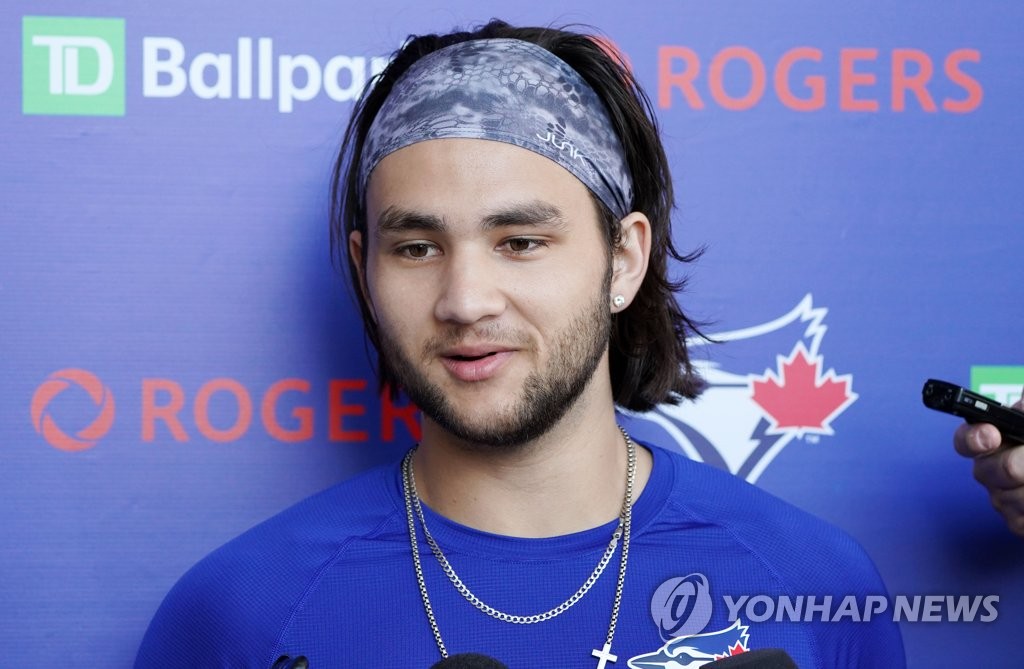 Bichette echoed his manager's sentiment that he prefers to stay involved, mentally and physically, during games.

"Somebody that gets a lot of groundballs is easy to play behind. There's no downtime," he told reporters Saturday. "You're not just sitting there and watching him strike out everybody. You're going to be engaged. You're going to be ready. (I am) really excited to help him out and work hard to make sure he has an easy time to win games."