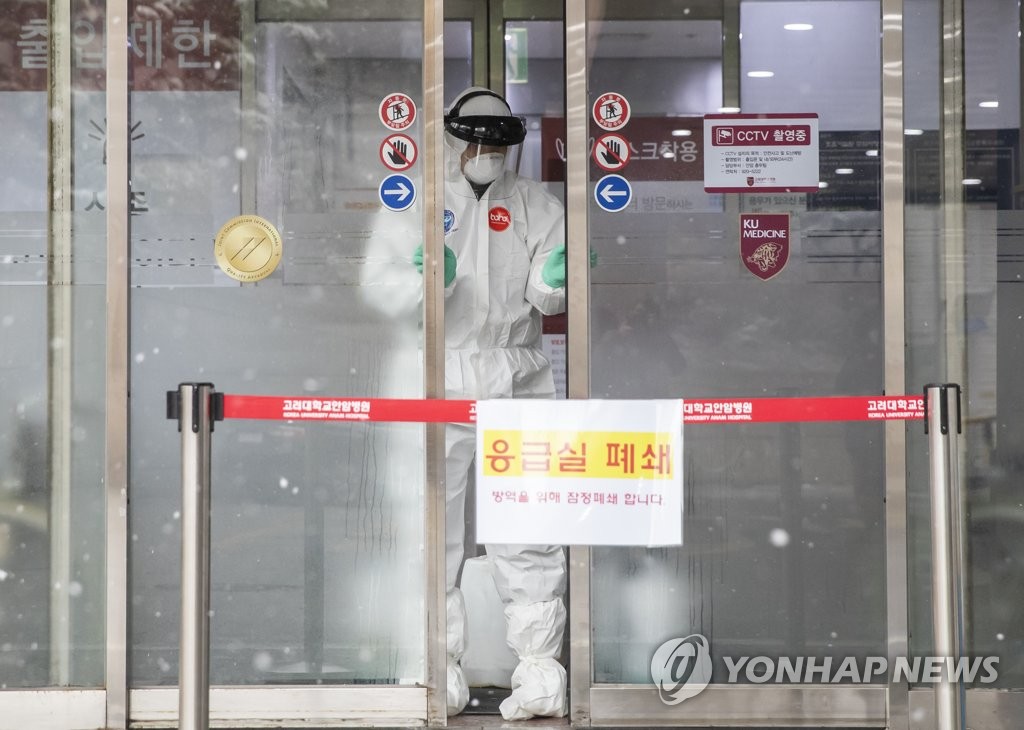 The KCDC said the government is considering running coronavirus tests on some pneumonia patients hospitalized across the country in the coming days.

The KCDC believes that the latest patient, who is also the country's oldest individual to be infected by the virus, had no contact with the country's other virus-confirmed patients at this moment, adding that health authorities are still investigating where and when he contracted the virus.

The number of people being checked for the virus under quarantine came to 485 as of late Sunday, the KCDC said in a statement.

The country has so far decided to release nine patients who have recovered from the virus from quarantine, with eight of them already discharged from their hospitals. One patient, a 47-year-old man -- the country's 22nd case -- will be discharged from his hospital on Monday, health authorities said. 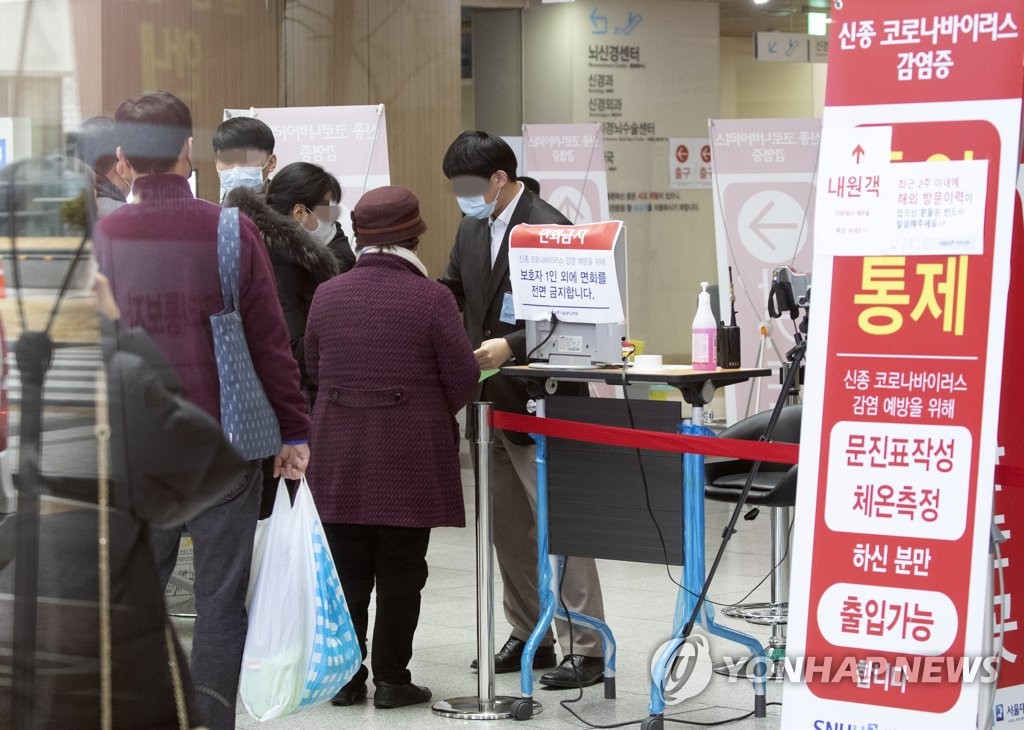 Of the 28 patients, 22 were South Koreans, with the rest being Chinese nationals. Eighteen were found to have symptoms of pneumonia after they were hospitalized. By age, eight of them were in their 50s.

Jung said health authorities are keeping close tabs on Japan, where coronavirus patients have been reported across the country, from the northern prefecture of Hokkaido to the southern-most island of Okinawa.

As of Saturday, Japan has confirmed 41 coronavirus cases on its soil.

Passengers from mainland China, Hong Kong and Macao are now required to use separate arrival counters at international airports across the country and must write a special quarantine report, filling out a health questionnaire to check whether they have a fever or respiratory problems. 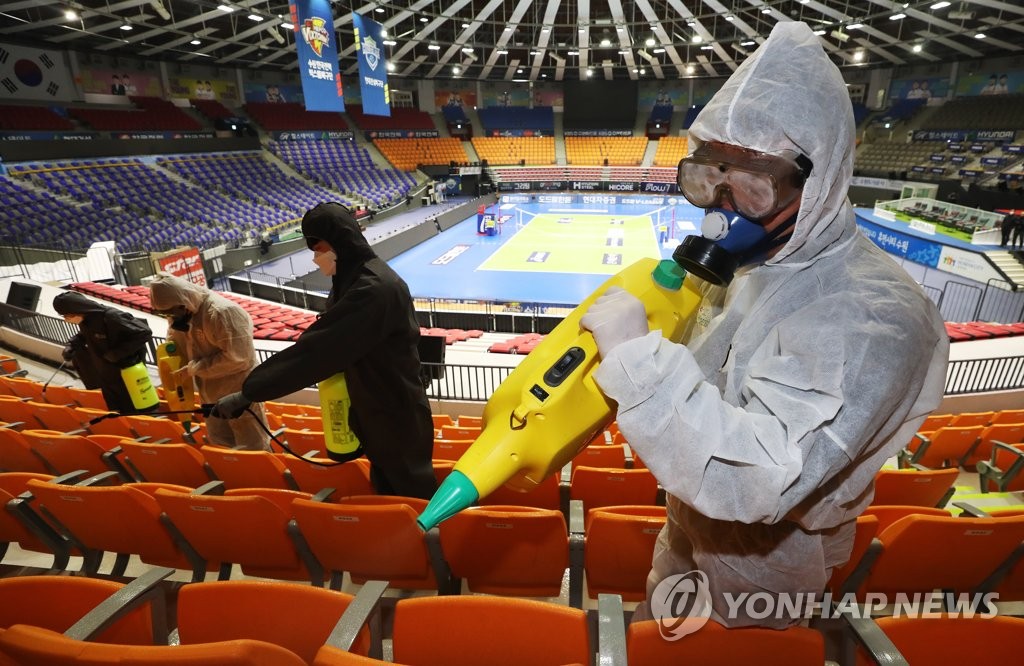