"This preliminary ruling means that the ITC accepted LG Chem's claims and made a default judgment without having additional hearings or investigations," LG Chem said.

LG Chem then claimed that SK Innovation had spoiled evidence on the case and is guilty of civil contempt, saying that its local rival did not follow the ITC's digital forensics orders.

LG Chem had filed a pair of lawsuits with the ITC and a U.S. District Court of Delaware in April, requesting an embargo on importing EV battery-related products from SK Innovation and demanding compensation for the theft of trade secrets.

With the latest decision, the ITC will give its final ruling no later than Oct. 5. Once the ITC makes the ruling, its requested embargo on SK Innovation's EV products will take effect, LG Chem officials said. 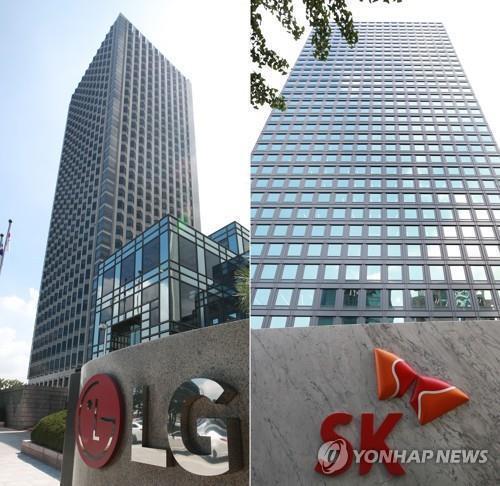