The top eight non-life insurance firms operating in the country reported a combined net profit of 1.75 trillion won (US$1.4 billion) in 2019, compared with a profit of 2.7 trillion won a year earlier, according to their financial reports.

Their loss ratio for indemnity health insurance, or reimbursement-backed private medical insurance, had increased 9.1 percentage points to 130.9 percent as of the third quarter of 2019 compared to 121.8 percent in 2018. 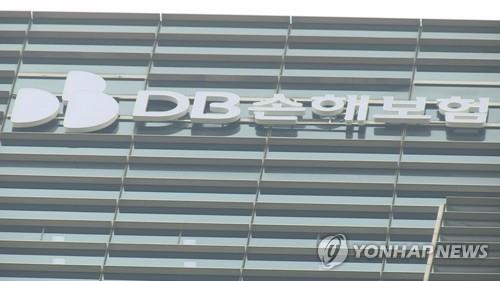 A loss ratio above 100 percent means that insurance companies have paid more insurance claims to customers than collecting premiums from them.

Meritz Fire & Marine Insurance Co. was the sole non-life insurer among the eight that saw an improvement in third-quarter earnings. Its net profit surged 28.4 percent on-year to 301.3 billion won, making it the industry's No. 3 player.

Non-life insurance firms said they expect to have another difficult year in 2020 but are doing their best to boost profitability. They are planning to raise premiums for automobile insurance and toughen the process for insurance acceptance.