SEOUL, Feb. 16 (Yonhap) -- Six out of 10 South Korean firms said the outbreak of the novel coronavirus will damage their businesses, a survey showed Sunday.

According to Korea Economic Research Institute, 61.8 percent of the country's top 1,000 firms by sales said in the survey that the virus outbreak will negatively influence their businesses. In particular, 83.9 percent of the firms that operate manufacturing facilities in China said that they expect an adverse effect.

According to the survey, South Korean firms estimated that their sales will go down 8 percent this year from last year if the coronavirus situation lasts longer than six months, like severe acute respiratory syndrome (SARS) in 2002 and the Middle East Respiratory Syndrome (MERS) in 2015. 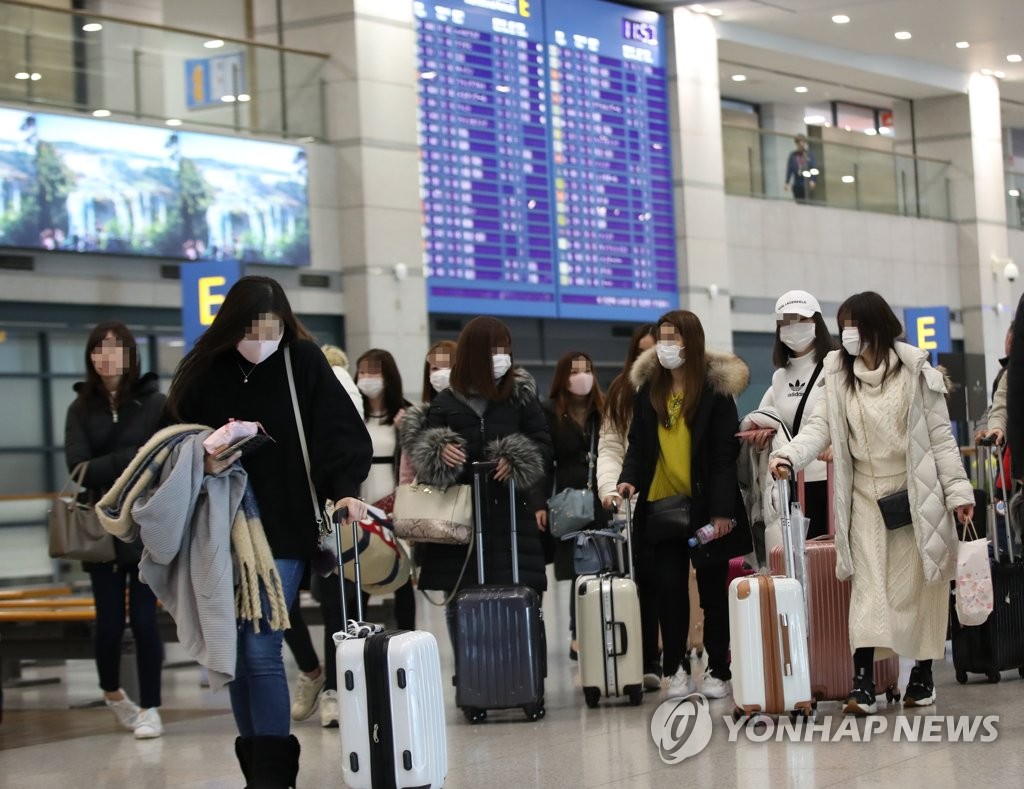 Even if the situation ends in less than six months, the firms answered that their annual sales are likely to go down 3.3 percent from last year, with exports to China dropping 6.8 percent.

By product, the survey showed automobile companies were expected to take the hardest hit, with a 13.9 percent decline in sales if the virus situation lasts longer than six months, followed by auto parts and petroleum products.

6 out of 10 firms believe coronavirus will damage their businesses: poll

6 out of 10 firms believe coronavirus will damage their businesses: poll