DUNEDIN, United States, Feb. 16 (Yonhap) -- Whenever Ryu Hyun-jin takes the mound for the Toronto Blue Jays this season, the infielders behind him will have to be on their toes.

And they wouldn't want it any other way.

Ryu, the reigning ERA champion in the majors and the 2019 National League (NL) Cy Young Award runner-up, is what you'd call a groundball pitcher. In 2019, while pitching for the Los Angeles Dodgers, Ryu ranked ninth in baseball with a 50.4 percent groundball rate: In simple terms, just about half the balls being put in play against Ryu were on the ground. 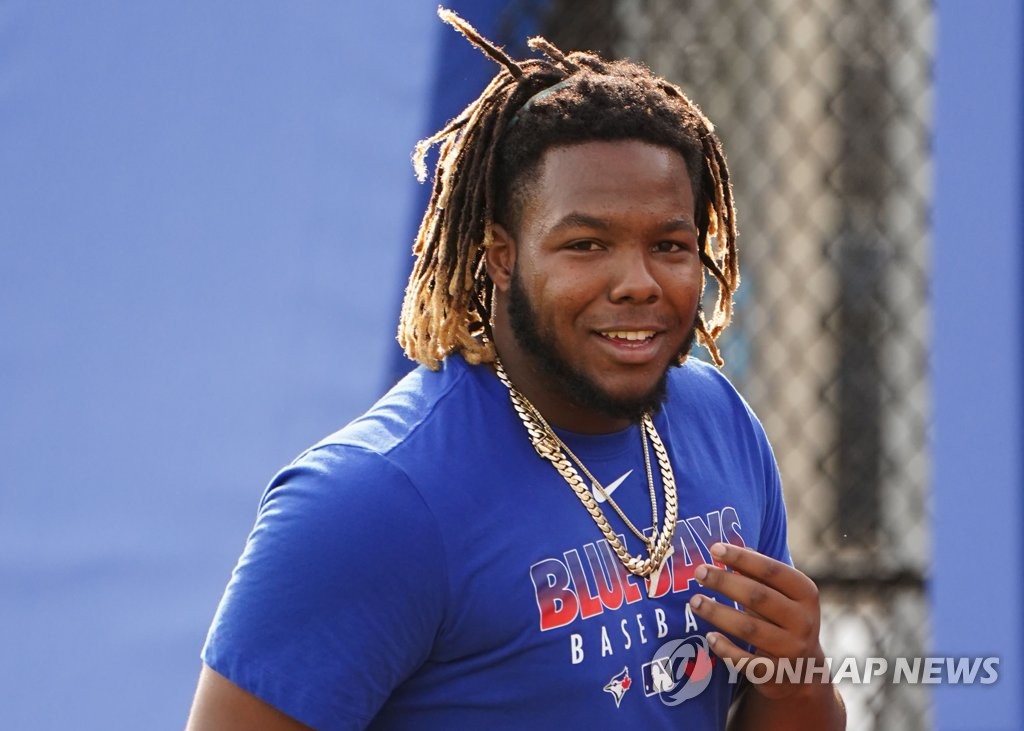 This will put a premium on infield defense, and Travis Shaw, an offseason acquisition who can handle three infield positions, said he will enjoy the challenge.

"As an infielder, it's fun," Shaw told Yonhap News Agency inside the clubhouse at TD Ballpark in Dunedin, Florida, on Thursday. "I like groundball pitchers. It keeps you in the game."

Ryu had the benefit of a strong Dodger defense behind him. The Blue Jays, on the other hand, had among the worst defensive infields in the majors last year. That three rookies handled infield duties for most of the season was likely the biggest cause of the problem, as Cavan Biggio at second, Bo Bichette at shortstop and Vladimir Guerrero Jr. at third -- for all their offensive promise -- had their ups and downs on the field.

Shaw, who has played first base, second base and third base for the Milwaukee Brewers in the past three seasons, said the key to improvement will be to stick to fundamentals.

"Defensively, routine plays have to be made. That's where it starts," said the 29-year-old son of former All-Star closer Jeff Shaw. "That's something that I pride myself on over the years. The spectacular plays will count, but all the ones that are right to you, you need to make those plays. We'll start there fundamentally and hopefully, we can make some strides defensively." 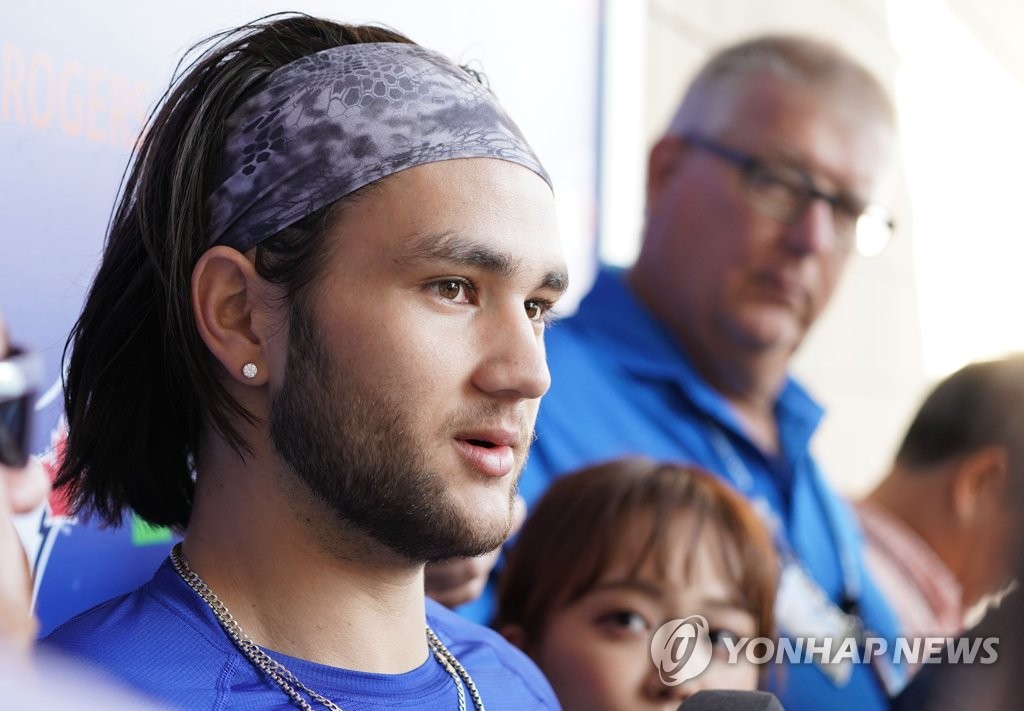 Bichette, 21, said it's easier to play behind a groundball pitcher like Ryu because fielders will always have to be ready to make plays.

"It's not like he's getting rockets hit. He's going to allow a lot of soft contact on the ground," the son of ex-All-Star Dante Bichette said. "It'll be fun to play behind him."

Bichette's point about soft contact is backed up by data, as Ryu ranked seventh in the majors with a 20.3 percent soft contact rate, according to FanGraphs.

Biggio, who plays second base like his Hall of Famer father, Craig Biggio, also said he likes pitchers who bring fielding into play.

"I've fielded a lot behind pitchers like that. Games go by quicker when they're on," Biggio said. "Just keeps us going more and makes things more fun and exciting when the balls are in play more often, and we're out there trying to make some plays."

Guerrero Jr., son of Hall of Fame outfielder Vladimir Guerrero, was rated by some stats as the worst third baseman in the majors last season, but he said the onus falls on all infielders.

"Not just myself, all the infielders will be working hard every day and taking a lot of groundballs," he said through an interpreter, Hector Lebron. "We'll be ready for (Ryu)." 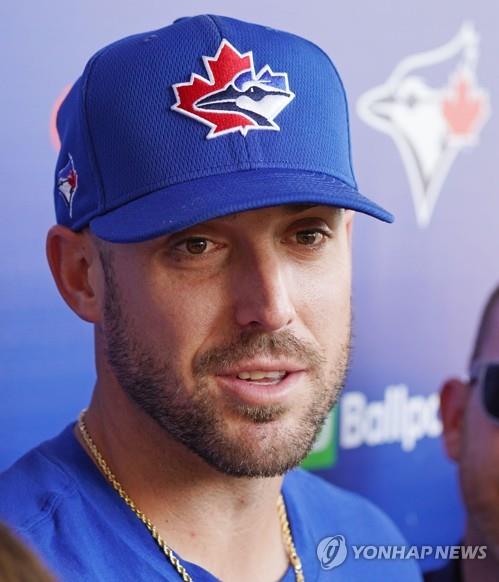 Both Bichette and Biggio said Toronto's infield defense will only get better from here as they and other youngsters gain more big league experience.

"There's a lot of nerves your first year in the big league defensively. I think all of us, to some extent, went through that," said Bichette, son of former major league slugger Dante Bichette. "I expect us to be a lot better this year."

Biggio chimed in: "Going into spring training, we've been able to put a lot of work in and now we're comfortable up here. We'll continue to work on getting better."