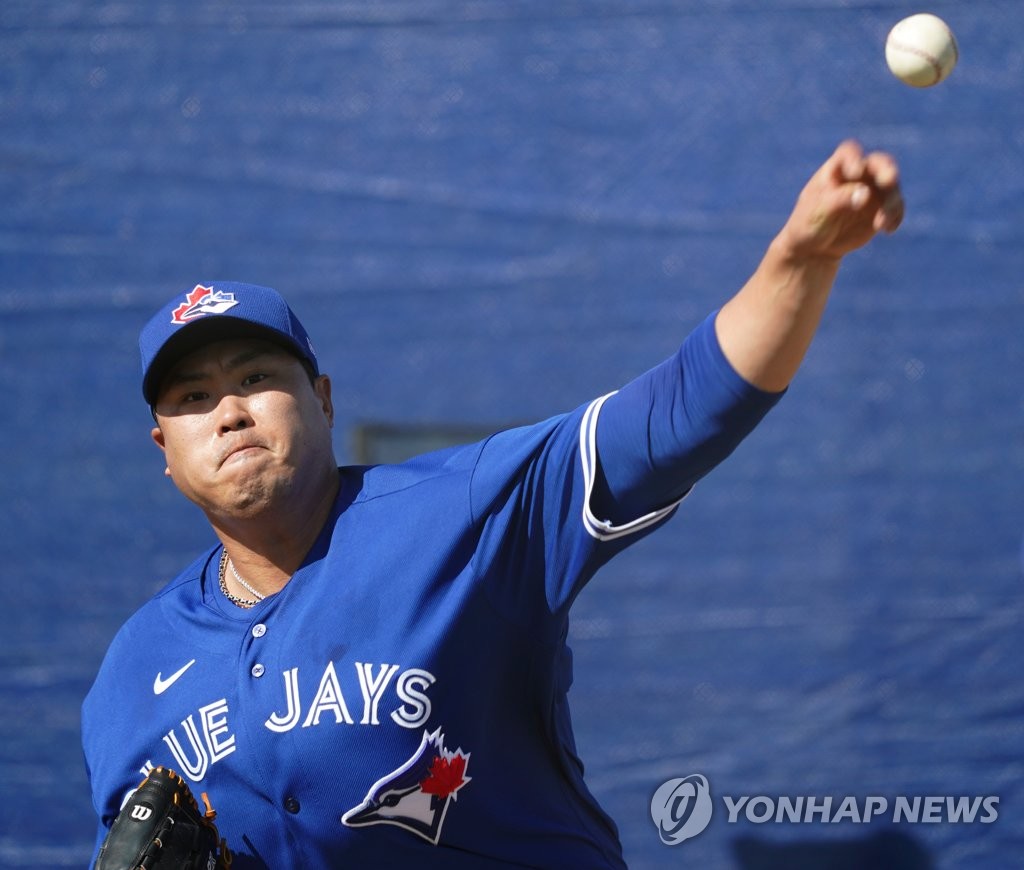 Ryu, who signed a four-year, US$80 million contract in December, has been at the center of attention in spring training so far. As the reigning major league ERA leader and runner-up in the National League Cy Young Award, Ryu is expected to become the Jays' first bona fide No. 1 starter since the midseason trade of Marcus Stroman in 2019.

Ryu bounced some curveballs in the dirt in the first half of the session but regained his typical, pinpoint control in the latter portion.

"I just had a little trouble with the curve, but things happen," Ryu told reporters afterward. "This session went pretty well otherwise. Everything went according to the plan."

Ryu said his main focus was on increasing his workload, as he builds toward his first spring outing later this month. The team has told Ryu when that will be, but the pitcher and his coaches have both kept mum about the schedule. 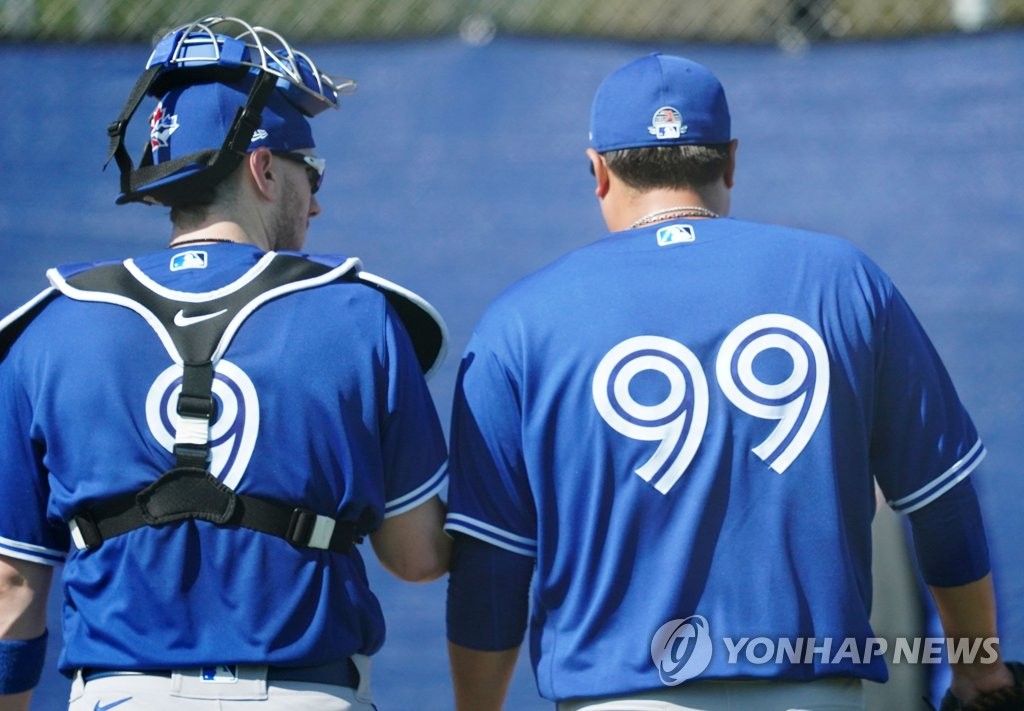 Ryu was also seen talking with the 26-year-old right-hander Trent Thornton while showing a grip on the ball. Ryu later said Thornton approached him about the cutter, and left-hander Ryan Borucki, 25, did the same too.

"I told them everything I knew about the pitch," said Ryu, one of the Jays' oldest pitchers at 32. "I don't mind sharing information with my teammates. There are no secrets between us."

Ryu also said his pitching coach, Pete Walker, asked him about his cutter, which Ryu introduced to his arsenal in 2017.

But Ryu added, "My main pitch is still the changeup."

"I think things have been going better than I'd expected (with the new catchers)," Ryu said. "We're just doing bullpens now, so they're not calling pitches behind the plate. But so far, so good."

Asked if he'd prefer to have a personal catcher for his starts, Ryu said: "No. I think pitchers should be able to work with any catcher." 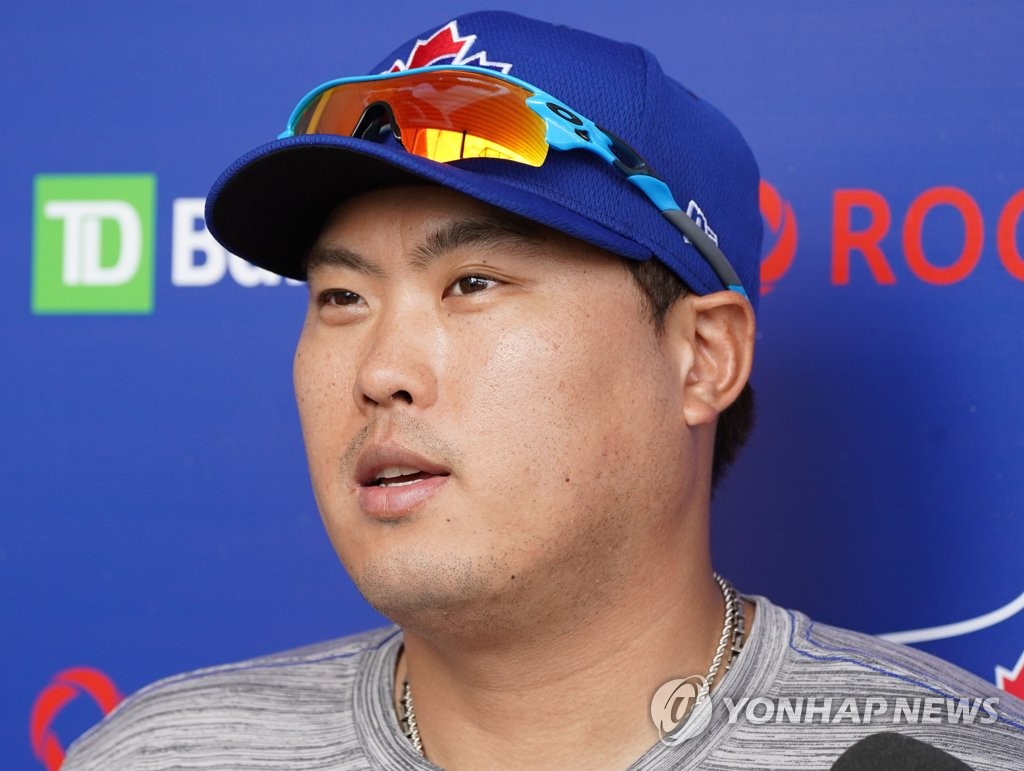