"As an opponent, I am obviously upset," Ryu told South Korean reporters at TD Ballpark in Dunedin, Florida. "Baseball players have to play baseball." 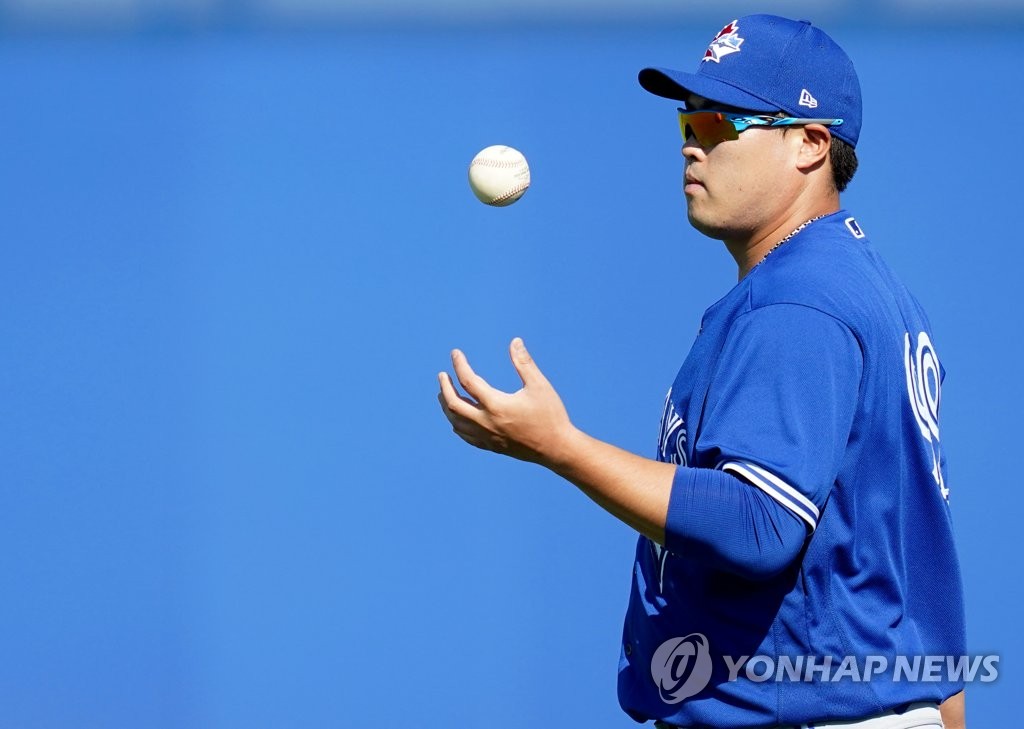 Details about the Astros' sign stealing were first reported by The Athletic in November last year, and Major League Baseball (MLB) has since suspended Astros general manager Jeff Luhnow and field manager A. J. Hinch for the 2020 season. The Astros, which were fined US$5 million and were stripped of draft picks for 2020 and 2021, later fired both Luhnow and Hinch.

The Astros beat Ryu's former team, the Los Angeles Dodgers, to win the 2017 World Series, with their sign-stealing schemes in full swing. Ryu wasn't on the World Series roster then, but he said he could understand why his former LA teammates would be so upset about the scandal.

But he also called for cooler heads, saying: "In a way, this is already in the past. I am sure those Dodgers players are all angry, but I don't think it helps anyone if you get too emotional about it now."

Ryu, who'd spent his entire big league career in the National League before joining the Blue Jays this offseason, has never faced the Astros, which play out of the American League West. The Blue Jays will meet the Astros seven times this year: a three-game series at home in May and a four-game visit in August.

No Houston players have been penalized in the aftermath, which in turn has drawn the ire of other players. Some pitchers have even said they may take matters into their own hands and throw at Astros' batters.

But Ryu said he won't go that far and added, "I'll just play baseball (if I face the Astros)." 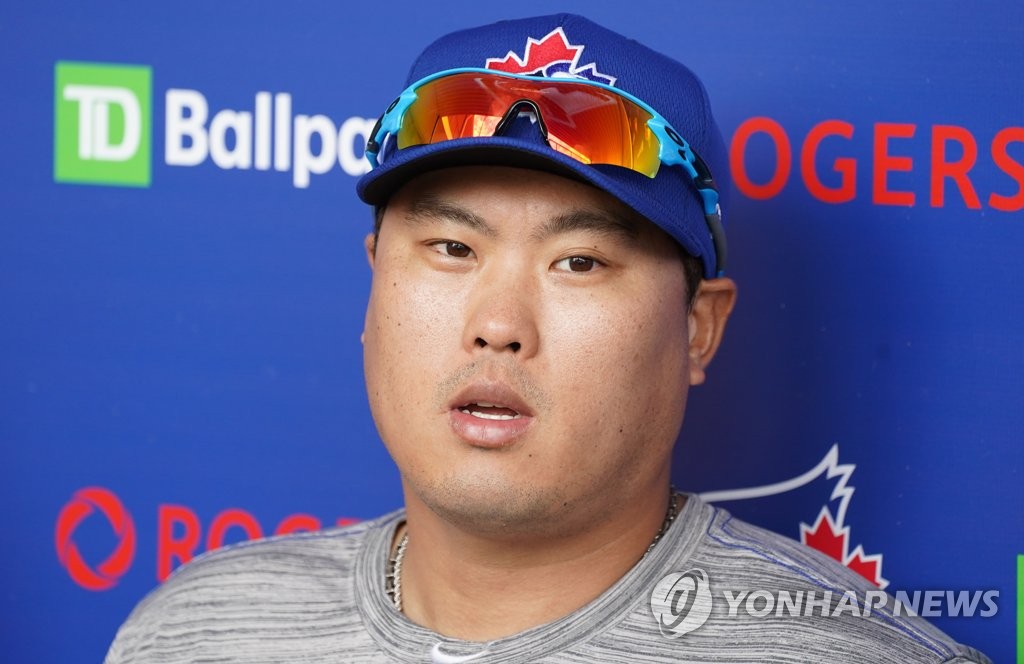