DUNEDIN, United States, Feb. 16 (Yonhap) -- Toronto Blue Jays' catcher Danny Jansen has only caught Ryu Hyun-jin once in an official bullpen session, but the young backstop has already identified a handful of great qualities in the South Korean pitcher.

"I can't say enough good things about him: his focus, preparation, professionalism and communication. It's been great," Jansen told reporters Sunday at TD Ballpark in Dunedin, Florida, following his work with Ryu. "I was telling him today about how, when he does miss his pitch, he doesn't miss it over the plate. He misses it where he wants to miss with all of his pitches." 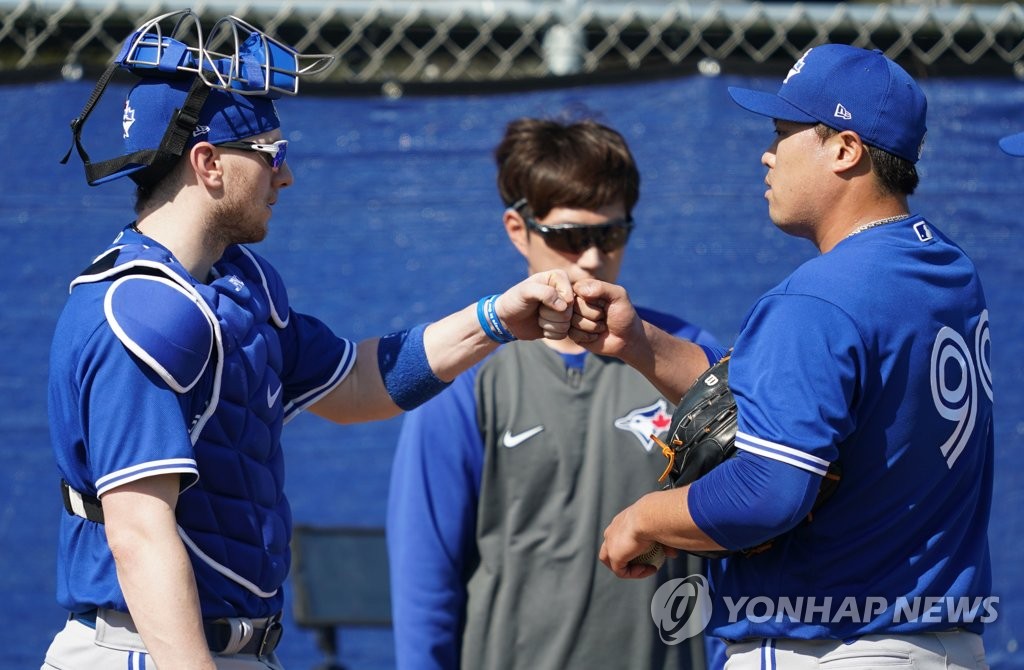 Jansen, an American League Gold Glove finalist last year as a rookie, said command stood out the most about the veteran left-hander.

"Fastball command is excellent. Sinker is great. Cutter, (he has) the ability to use it on both sides of the plate, in on righties on the hands," Jansen said. "And of course, his change and the curveball. Command is great."

Jansen said catching someone as crafty as Ryu should allow him to get a bit creative behind the plate.

"The chess match of the game is the fun part about it," the 24-year-old catcher said. "(Ryu) has a lot of weapons and a lot of different ways to pitch. Once we start getting into games and start getting first-hand experience, we can go from there." 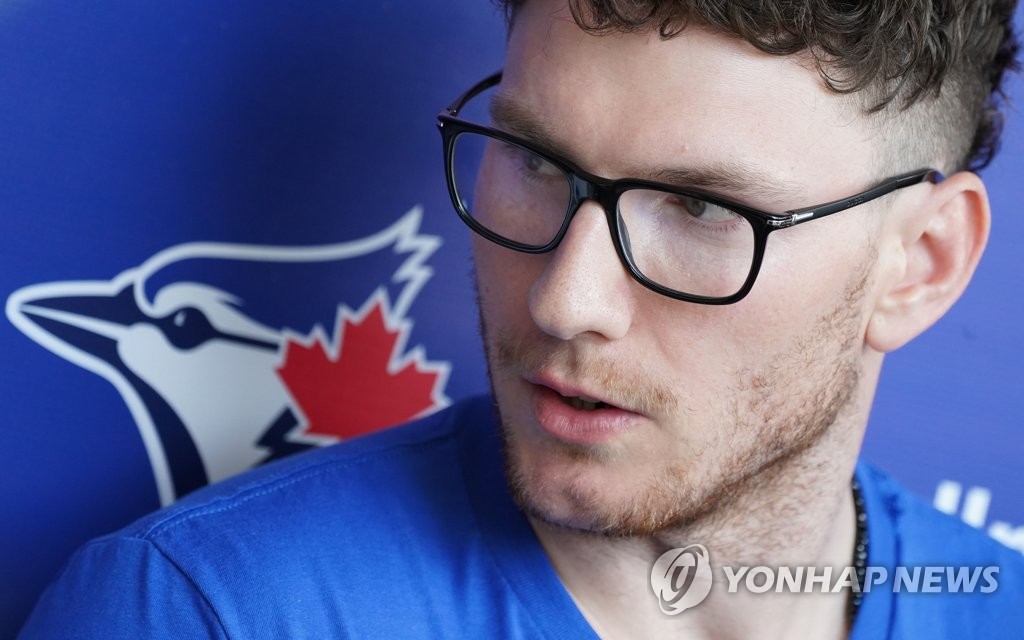