SEOUL, Feb. 17 (Yonhap) -- Kia Motors Corp. on Monday unveiled the design of the all-new Sorento SUV ahead of its domestic launch next month as it strives to boost SUV sales further.

The fourth-generation SUV adopts a new design concept, Borderless Gesture, which is defined by a combination of the "strong design heritage" of its predecessors and the "refined and delicate feel" of a sedan, the company said in a statement.

The new Sorento's powertrain and other details will be released later, it said. 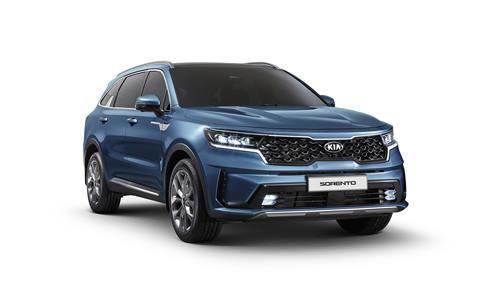 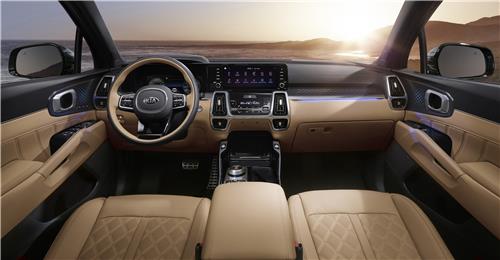 Kia has strengthened its SUV lineup with competitive models to take advantage of rising demand for recreational vehicles.

Its SUV lineup is composed of the flagship Telluride and Mohave, midsize Sorento, compact Sportage, subcompact Stonic, Soul boxcar and Niro hybrid models. The Telluride, produced in Kia's Georgia plant, was launched in the U.S. last year and sold only in North American markets.

To help achieve the sales target, it plans to launch the new Sorento SUV in the U.S. market this year.