SEOUL, Feb. 17 (Yonhap) -- South Korea on Monday identified another case of the novel coronavirus, bringing the total number of infections to 30, with the latest two cases forcing the health authorities to actively take steps to prevent community transmission.

According to the Korea Centers for Disease Control and Prevention (KCDC), the country's latest patient is the 68-year-old wife of the 29th infected person, who tested positive for the virus Sunday.

The 82-year-old man is not known to have made contact with the country's other patients with the coronavirus or recently traveled abroad. He had volunteered to transport lunch boxes to elderly people living alone and to senior centers through a regional welfare organization and was only diagnosed with the illness when he visited a hospital after visiting two clinics, drug stores and a hospital.

The KCDC said that the man had previous respiratory problems that caused doctors not to suspect he was infected with the coronavirus. The patient has been confirmed to have made contact with 114 people, with 76 of them being those in the emergency center at a Seoul hospital. 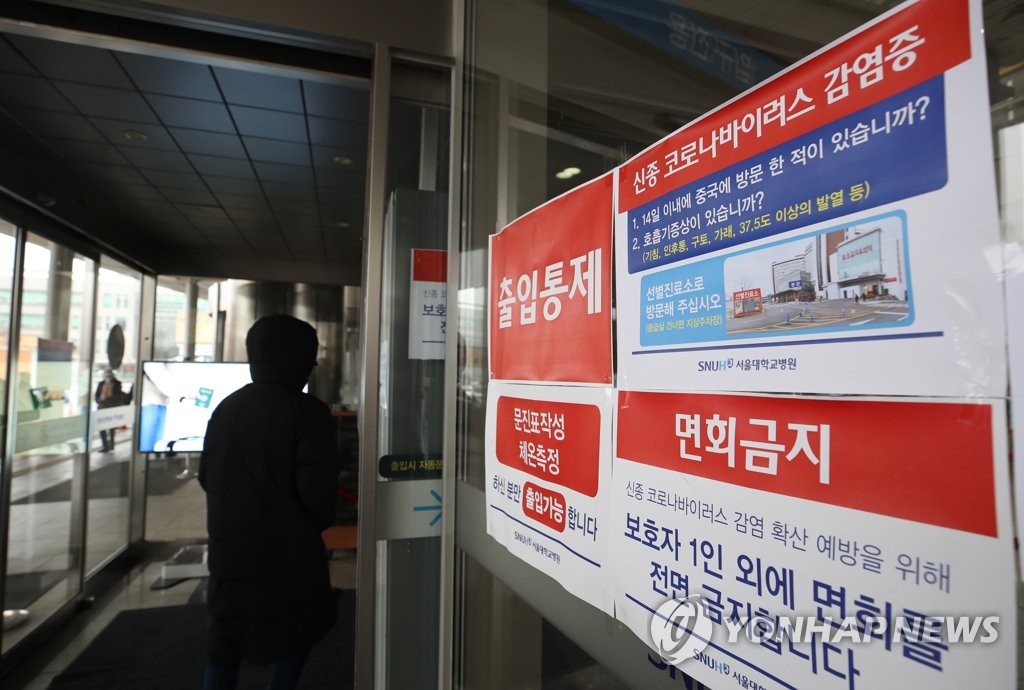 Both the man and his wife are in quarantine, with the woman having a mild fever. The couple probably started showing some signs of infection around Feb. 5-6, with health authorities vetting the two weeks before they started showing symptoms to see how they contracted the virus.

"In light of the highly contagious nature of the virus, even when an infected person shows almost no symptoms, authorities must maintain the highest level of vigilance and take proactive measures," Vice Health Minister Kim Gang-lip said in a press conference.

Kim said that every movement of the couple needs to be scrutinized before determining if they were infected through unknown routes.

Details of those who have been in contact with the couple and places they visited will be made public later.

The KCDC said the number of people being checked for the virus and under quarantine came to 708 as of Monday afternoon. South Korea has screened 8,718 people for COVID-19 since Jan. 3, with 7,980 testing negative and 10 people having been released from quarantine after making full recoveries.

The latest patient discharged from a hospital is a 30-year-old Chinese woman who had shown no signs of being sick even when she was diagnosed with the infection on Feb. 11.

On broader efforts to deal with the spread of the virus, the country is considering testing those who suffer from pneumonia due to unknown causes for the potential COVID-19 virus at the discretion of medical personnel.

The country is also mulling a move to change the country's virus screening rules once again to make it possible to check more people who may have been infected. 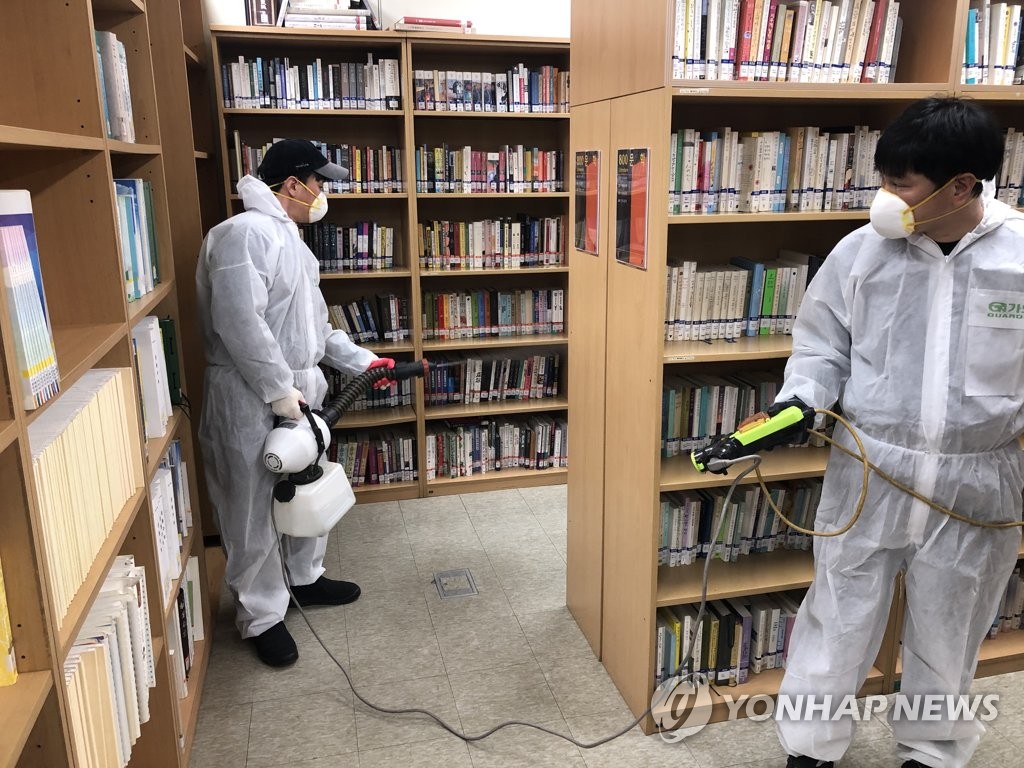 As part of its ongoing efforts to prevent the spread of COVID-19, it has called on all 1,470 convalescent hospitals and similar institutions in the country to bar all workers who have traveled to Wuhan, China, the epicenter of the current outbreak, from working and to screen all caregivers who look after patients for travel abroad and symptoms so they do not inadvertently infect people who are in poor health. Caregivers are usually not employees of hospitals but are hired by patients and their families.

"Everyone who has traveled to infected areas must be placed in self-quarantine for 14 days," Seoul's health ministry said. All convalescent homes will moreover be required to check people for any signs of fever, it added.