According to the Korea Centers for Disease Control and Prevention (KCDC), the country's 28th patient, a 30-year-old Chinese woman, who was confirmed to be infected on Feb. 11, will be discharged from quarantine.

The country so far has released nine virus patients from hospitals, while reporting 30 confirmed cases of the COVID-19 virus.

She is an acquaintance of the country's third patient, who had returned from Wuhan, China, the epicenter of the current outbreak. The 54-year-old man was released earlier from the hospital. 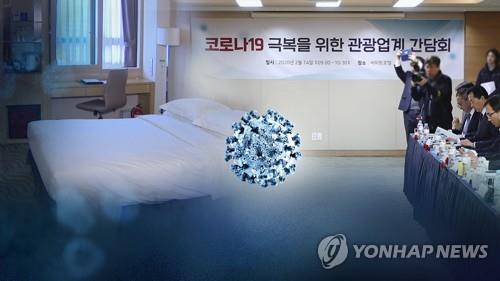