SEOUL, Feb. 17 (Yonhap) -- A Seoul court on Monday denied a request to detain producers of a popular K-pop TV audition show over their alleged vote-rigging.

Following a hearing earlier in the day, the Seoul Central District Court turned down the request to issue arrest warrants for two producers of Mnet's 2017 show "Idol School."

"It is hard to recognize the reason and need for the arrest at this stage," the court said of its reason for the rejection.

Police, who raided the cable channel's operator CJ ENM last year, are known to have secured evidence that shows signs of manipulation in the show's mobile text message voting.

The allegation is the latest in a widening probe into a massive vote-rigging scandal that hit the K-pop industry last year.

Officials at Mnet were indicted for allegedly rigging votes in another hit reality show, "Produce 101."

CJ ENM has issued an apology, promising to financially compensate victims of the vote-fixing and establish a support fund for K-pop. 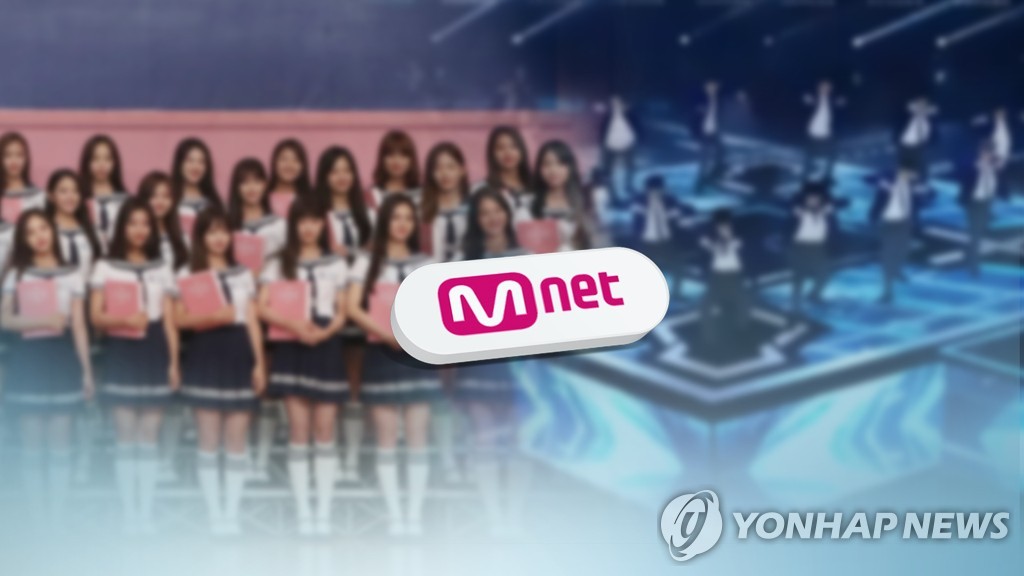