SEOUL, Feb. 17 (Yonhap) -- South Korea's financial authorities said Monday that they will provide up to 40 trillion won (US$34 billion) in financial support to promising companies in the latest move to boost innovative sectors.

The Financial Services Commission said that the government plans to select more than 1,000 innovative companies for a package of financial assistance tailored for each company for three years.

The move comes as South Korea has been pushing to foster artificial intelligence, fifth-generation network services, the Internet of Things and other innovative sectors as its new growth engines amid slowing exports and investment. 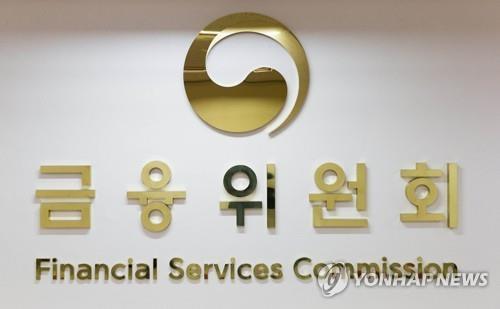 Small and medium-sized enterprises account for 99 percent of local businesses in terms of numbers, but they have relative difficulty in acquiring loans from financial institutions compared with conglomerates.