"Once we signed a pitcher of that caliber, it's really exciting to see the confidence that the front office has in this young team that we have," Cavan Biggio said at TD Ballpark in Dunedin, Florida, on the day of the first full workout for position players. 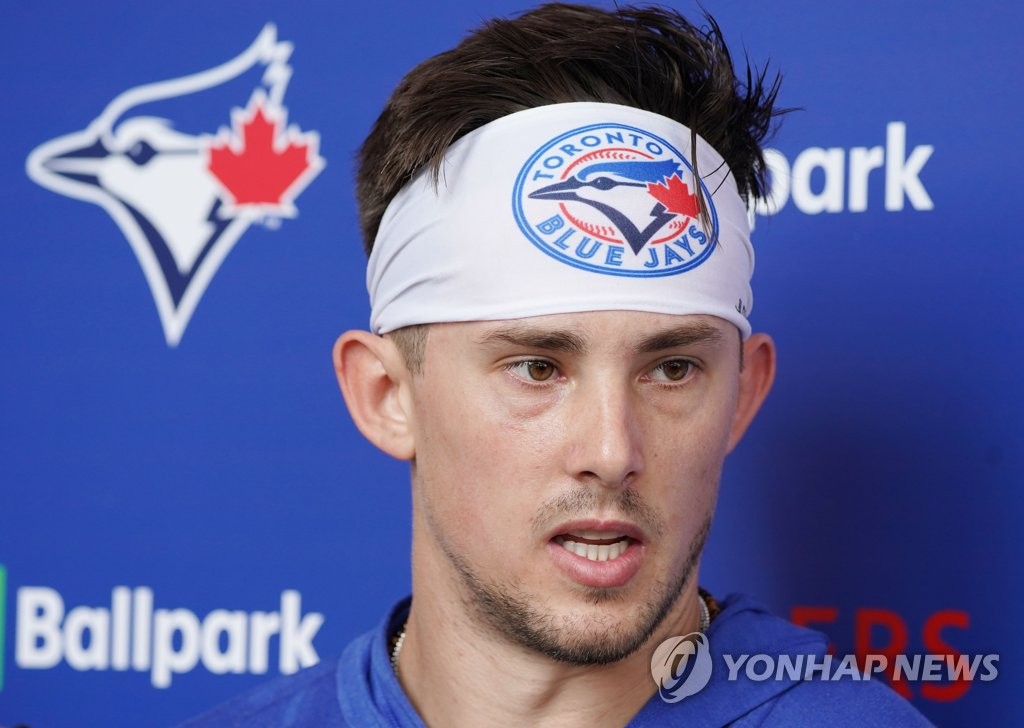 The Jays signed Ryu to a four-year, US$80 million contract in December, making him the most expensive pitcher in team history. Ryu saw his stock rise considerably in 2019, as he led the majors in ERA and finished second in the National League Cy Young Award voting.

"I think we pushed the envelope a little bit with having some success at the end of the year and forcing them to pay extra money to an ace like that," Biggio added. "I think it's encouraging and exciting. I think everyone in the locker room is excited to compete this year."

The Jays went 67-95 but had a decent second half of the season after high-end prospects like Biggio, Vladimir Guerrero Jr. and Bo Bichette were called up to the big leagues. They were 12-15 in August and 12-13 in September.

Biggio, son of the Hall of Fame second baseman Craig Biggio, batted .234/.364/.429 with 16 home runs, 48 RBIs and 14 steals in 100 games last year. He said he needs to keep working on improving his whole game, and he's not concerned about any type of sophomore slump.

"I am just looking forward to dominating each day and trying to get better every day," Biggio added.

As for how the Blue Jays can pick up where they left off in the final month of the season, Biggio said health is of the utmost importance.

"I think it's also really important to go out and have fun," he said. "If you look at our team at the end of the year, you could see that we were winning ball games, and we were doing it in fun and loose ways. Keeping that loose atmosphere in the clubhouse all year is easier said than done, but I think we have a lot of good guys in our locker room that can easily do it." 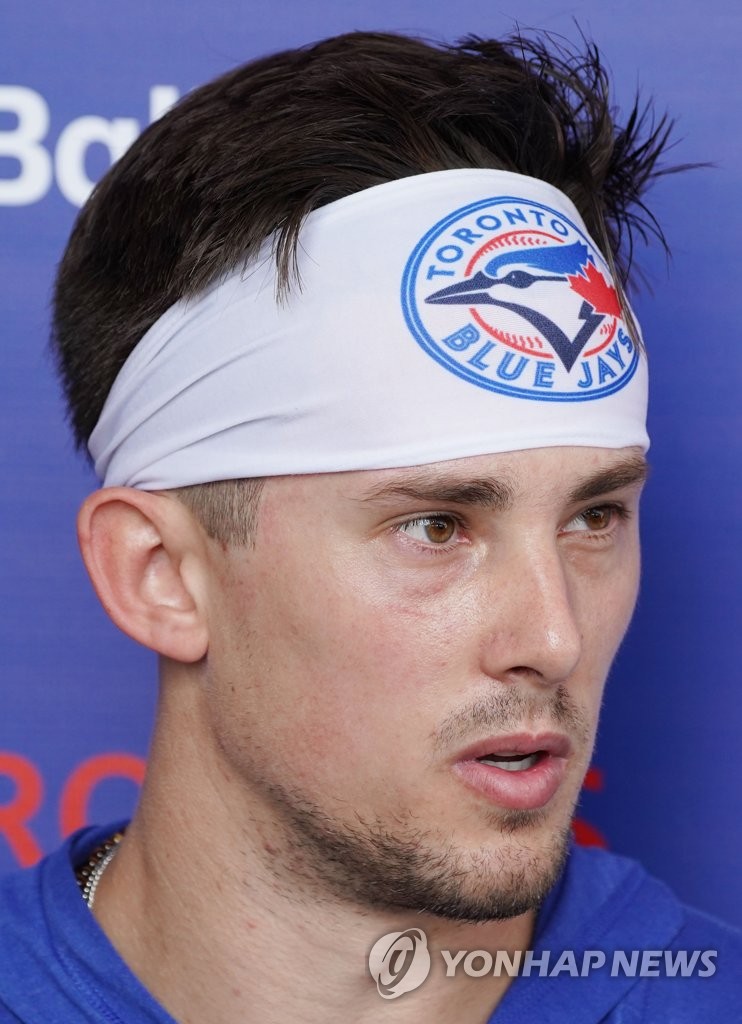