So far in his first spring training with the club in Florida, the South Korean veteran has also taken on a leadership role, a move that has made manager Charlie Montoyo a happy man. 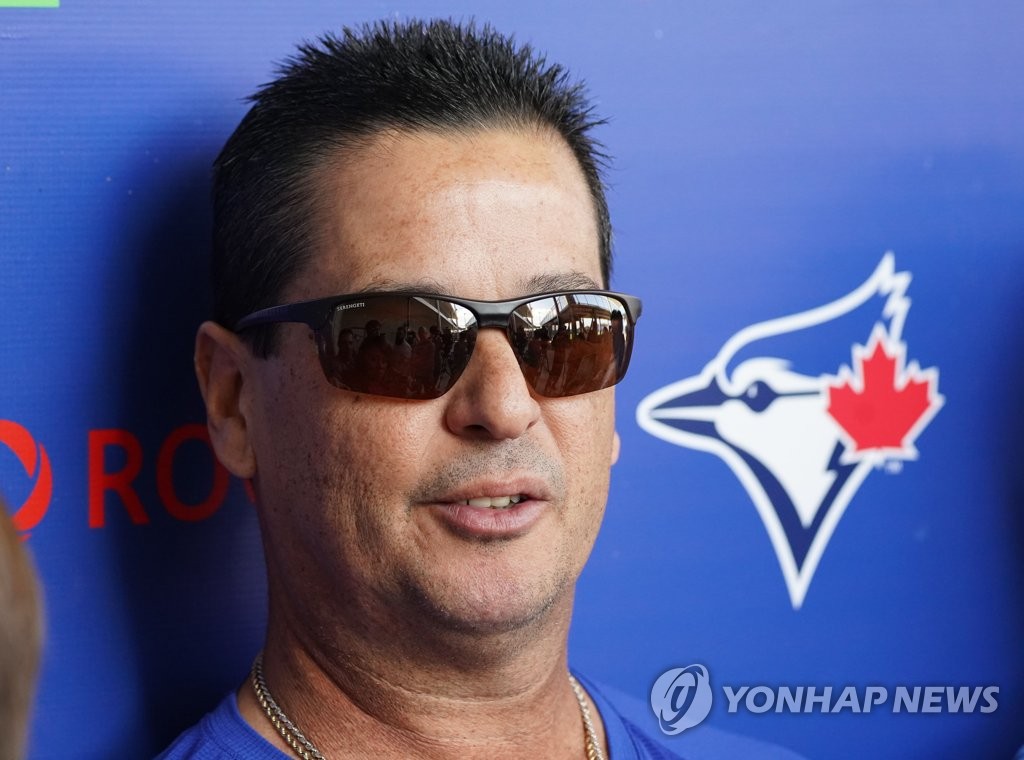 "You get a guy of Ryu's caliber, and now my lefties are asking him, 'How do you throw this, and how do you throw that?'" Montoyo told reporters at TD Ballpark in Dunedin on Monday, the first day of full workout for position players. "That's great. That's why I know we're going to get better -- not just by him pitching but also teaching the other kids how he approaches the game and how he pitches."

Montoyo was referring to the scene after Ryu's bullpen session Sunday, when the 32-year-old was approached by a pair of young starters, Trent Thornton and Ryan Borucki, about pitch grips. Even though Thornton is a right-hander, the 26-year-old was still trying to pick Ryu's brain about throwing the cutter. Borucki, a soft-tossing left-hander like Ryu, told Yonhap News Agency last week that he felt that he and Ryu had similar stuff, and he considered the arrival of Ryu a great learning opportunity.

With position players joining pitchers and catchers, whose workout began last Thursday, Montoyo had his full squad for the first time this spring. He held a team meeting before his daily media availability and said his message was simple: he and the coaching staff are excited about what's in store in 2020 for the young club.

The Jays had a 67-95 record to finish fourth in the American League East last year but had a solid finish, with a 12-13 mark in September. 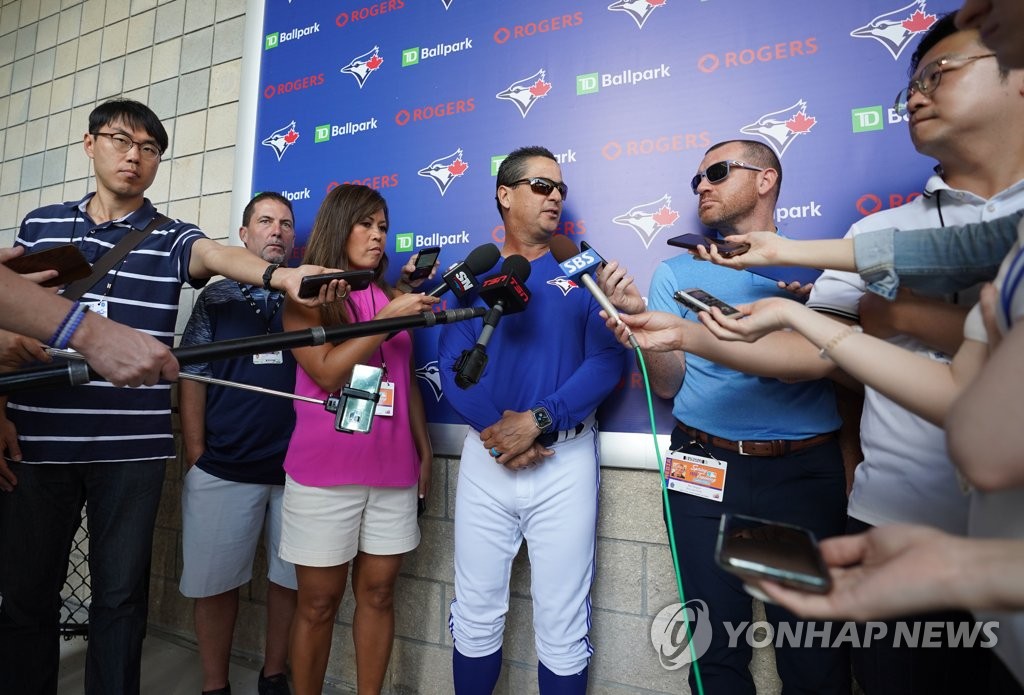