Park, who captured the ISPS Handa Women's Australian Open on Sunday, jumped six spots to reach No. 11 in the latest rankings announced Tuesday.

Park, the 2016 Olympic gold medalist, is trying to earn a chance to defend that title in Tokyo this summer. The Olympic field will feature 60 golfers, and those inside the top 15 in the rankings at the end of June will automatically qualify. But there is a limit of four players per country, and South Korea, thanks to the deepest talent pool in women's golf, currently has five players inside the top 15. 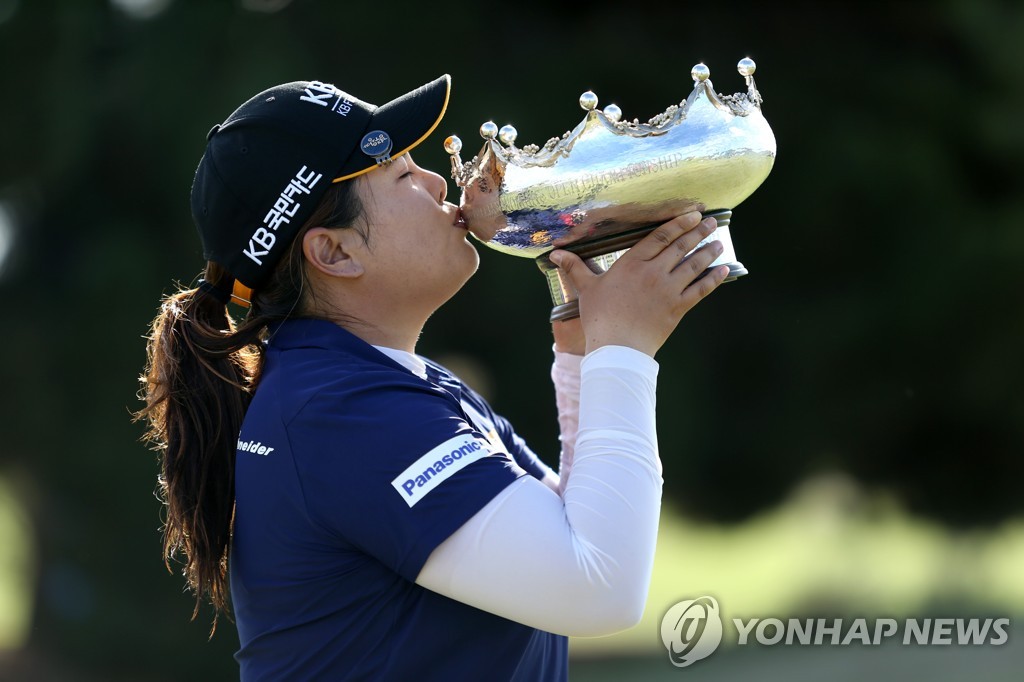 Park began the season at No. 16. In order to crack the top 15, she opened her season at the very first tournament of the year, Diamond Resorts Tournament of Champion, in January. It was Park's earliest start to a season in four years.

Park lost in the playoff in that tournament and then missed the cut in her next two starts, dropping to No. 17 as a result.

But the victory in Australia catapulted her back into the mix. The world rankings award points based on the strength of the field and evaluate players' performances over a rolling two-year period. An extra emphasis is placed on results from the 13 most recent weeks.